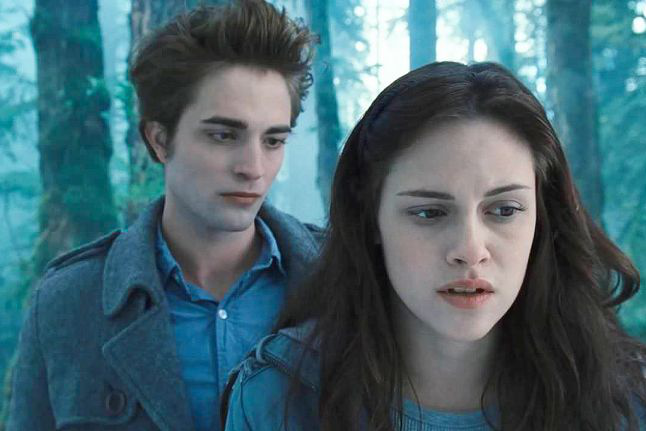 The Twilight Saga continues with Eclipse. Bella Swan returns home after a six year absence, hoping to find her happily ever after. With a new vampire boyfriend and a whole new vampire world to discover, things don't go so well for Bella and Edward. While Bella loves Edward, he's more fascinated with the darker side of the supernatural. As their relationship unravels, they learn that they're not the only vampires with dangerous intentions. 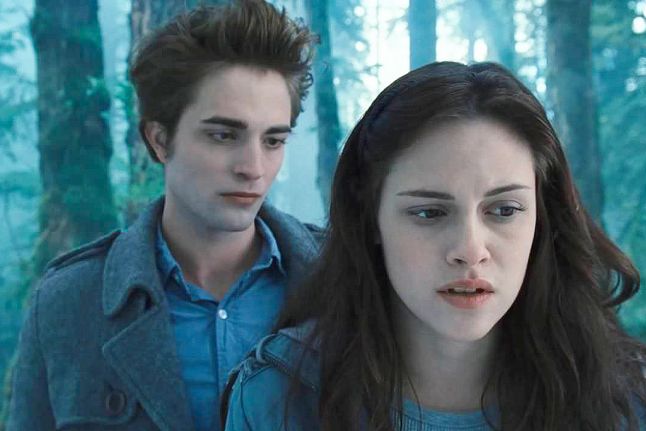 The Twilight Saga: Eclipse stars Taylor Kitsch as Edward, Daniel Craig as Edward, Isabelle Duarte as Bella, Kristen Stewart asymph and Anna Paquin as Bella's friend, Sarah Jessica Parker. These major differences from the source material to make this a big screen event. When making a blockbuster movie or television show, producers and studio executives have to be mindful of what will entice the audience the most. One of the biggest differences between the Twilight Saga movies and the source material is the romance between Edward and Bella. In the book, Edward just wants to be with Bella forever, while in the Twilight Saga, he's fallen in love with her.

Other major differences between the source material and this movie are also related to human versus werewolves. In the Twilight Saga, there's no mention of werewolves at all, so this was an easy decision to make. On the other hand, the Twilight movies feature some excellent werewolf scenes that really take the tension up a notch for the franchise.

One of the biggest differences between the Twilight Saga: Eclipse and the Twilight Saga: Breaking Dawn part two is the appearance of a werewolf in the second movie. In Eclipse, Jacob goes into a doorman building with his new girlfriend, Ellen; she immediately recognizes him as a werewolf. He doesn't let on that he's a werewolf until nearly a month later, when he's captured by vampire attacker Jacob. It's a pretty big leap of faith on his part, but then again, people in the Twilight saga have been known to believe in magic and other supernatural things before they're told about them, so maybe it's all true. In Breaking Dawn part 2, Jacob goes back into the library where Bella is waiting for him and meets a young man who identifies himself as Edward.

The first difference between the Twilight sagas and the two-part adaptation is that Edward is dead in the first installment. Though this is certainly not the main plot of the movies, I find that disappointing considering that the books tell us that he's still out there. It makes me wonder how long the writers had been planning for Edward to die, especially since we already know that he's the main character of the series. It would make more sense if the vampire who kills Jacob isn't really his son, or if he wasn't the son of Bella at all. But because Edward is dead, this leads into the next difference between the two sagas.

In the two movies, the Cullens are the ruling family. Edward is just a regular guy who works with Bella. The Cullens aren't evil like in the Twilight saga, but they aren't good. Edward, being a werewolf, is hunting vampires and he has killed a lot of them. These actions earn him the respect and admiration of Bella and her friends, who consider him the most brave man they've ever seen.

Throughout the entire saga, there are hints that the Cullens are vampires and that Edward is a werewolf. When the first movie came out, many fans wondered if Edward and Bella would finally meet. Fans have been waiting for the end of the Twilight saga for almost a decade. Hopefully, the third installment will bring the long-awaited love story between Edward and Bella. I know I'm a huge fan of the Twilight saga and I hope that the next installment will bring us more of Edward and Bella.