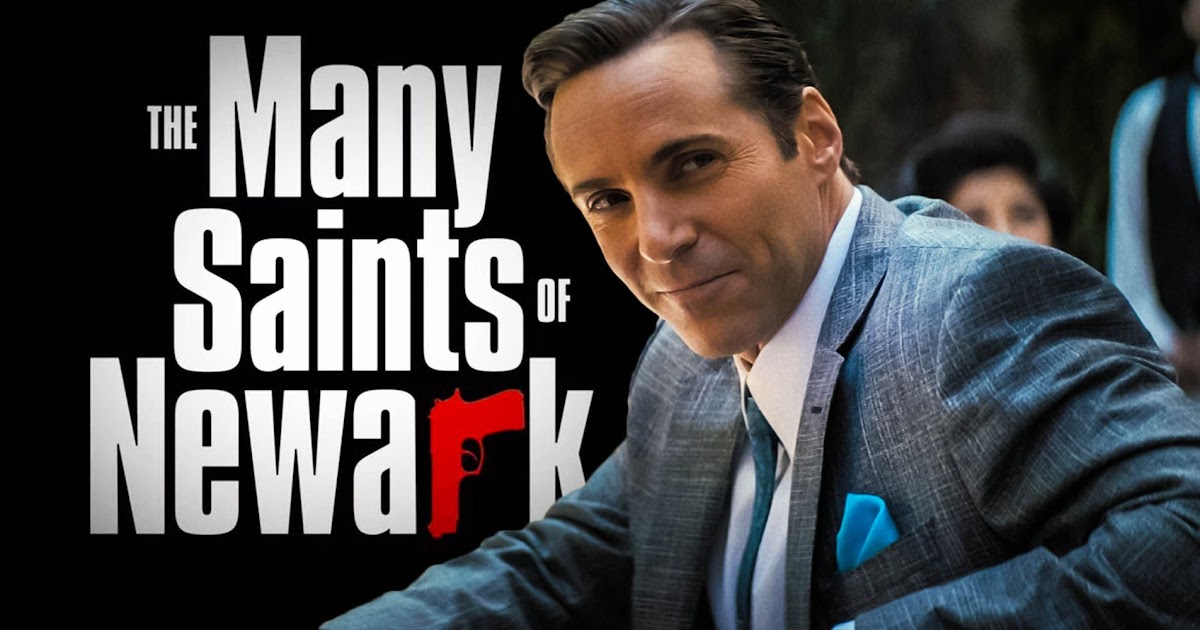 The Many Saints of Newark Should Have Been A Miniseries 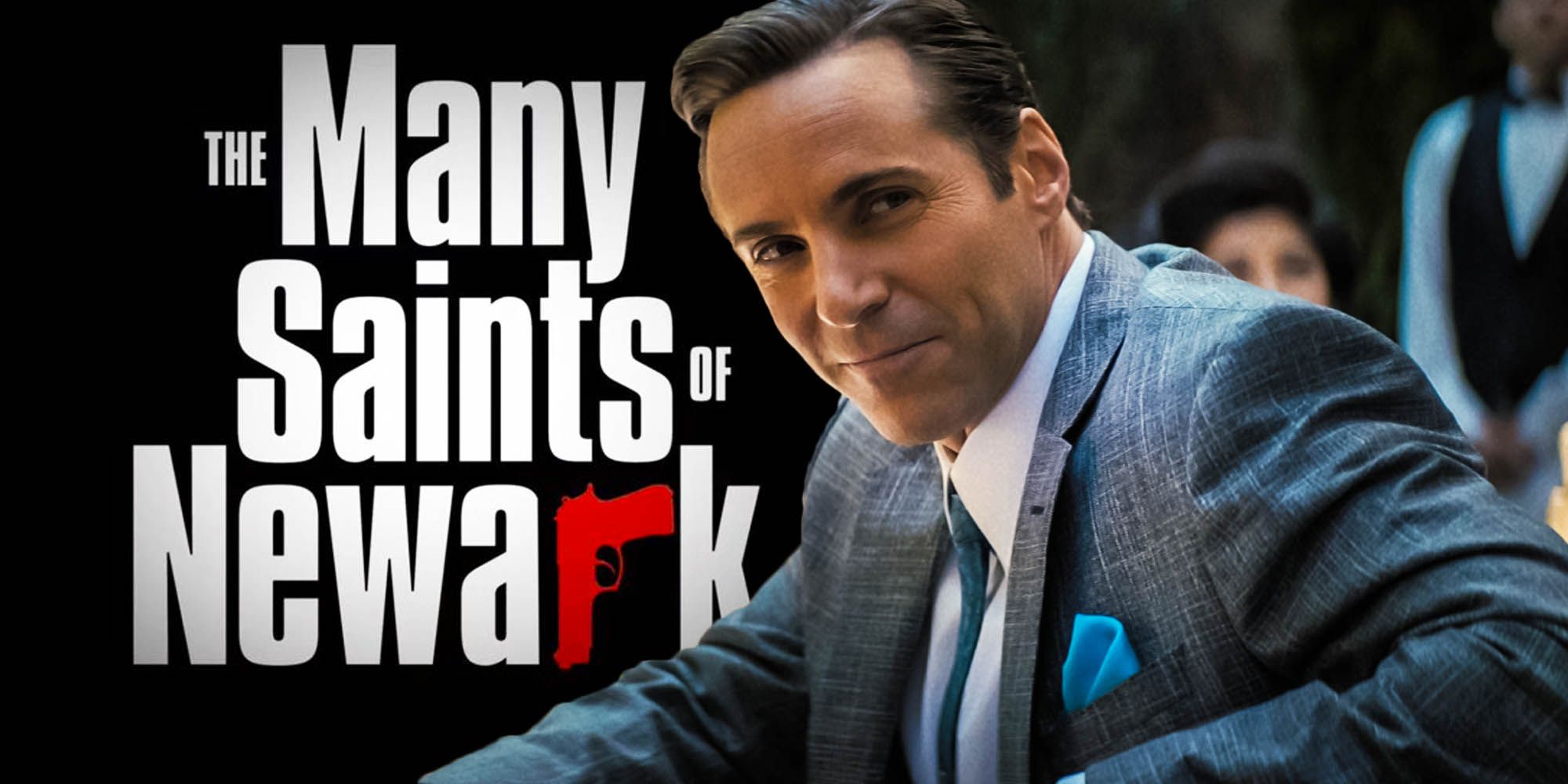 Critics are divided on the movie  The Many Saints of Newark, and many of the problems could have been avoided by using a miniseries format for the prequel. David Chase's feature film provides viewers a glimpse into the backstory of The Sopranos, showing how a young Tony Soprano was mentored by Dickie Moltisanti. Unfortunately, the format of a two-hour movie leads to many plot points feeling rushed or unsatisfying, resulting in The Many Saints of Newark's mixed reviews.

Set decades before The Sopranos in the Newark of the 1960s and 70s, The Many Saints of Newark depicts Dickie's rise through the DiMeo crime family, his turbulent relationship with his father's young wife Giuseppina, and his abrupt death. The movie also introduces the character of Harold, a Black gangster who struggles to find a place amidst the racism of the mafia and the broader society. The Many Saints of Newark also includes glimpses of younger versions of several Sopranos characters including Livia, Junior, and Carmela.

All of this is a lot to pack into two hours, and the film rushes through much of its exposition and leaves some core plot points unresolved. Many scenes, especially in the first half of The Many Saints of Newark, are very quick and establish a world without making it really feel lived-in. A limited series on HBO would provide greater time to introduce characters at a more measured pace without relying on awkward devices such as Christopher Moltisanti's (Michael Imperioli) narration from beyond the grave. A larger story told across 6-10 episodes would have been a better format for the project, allowing it to fully flesh out its story and characters. 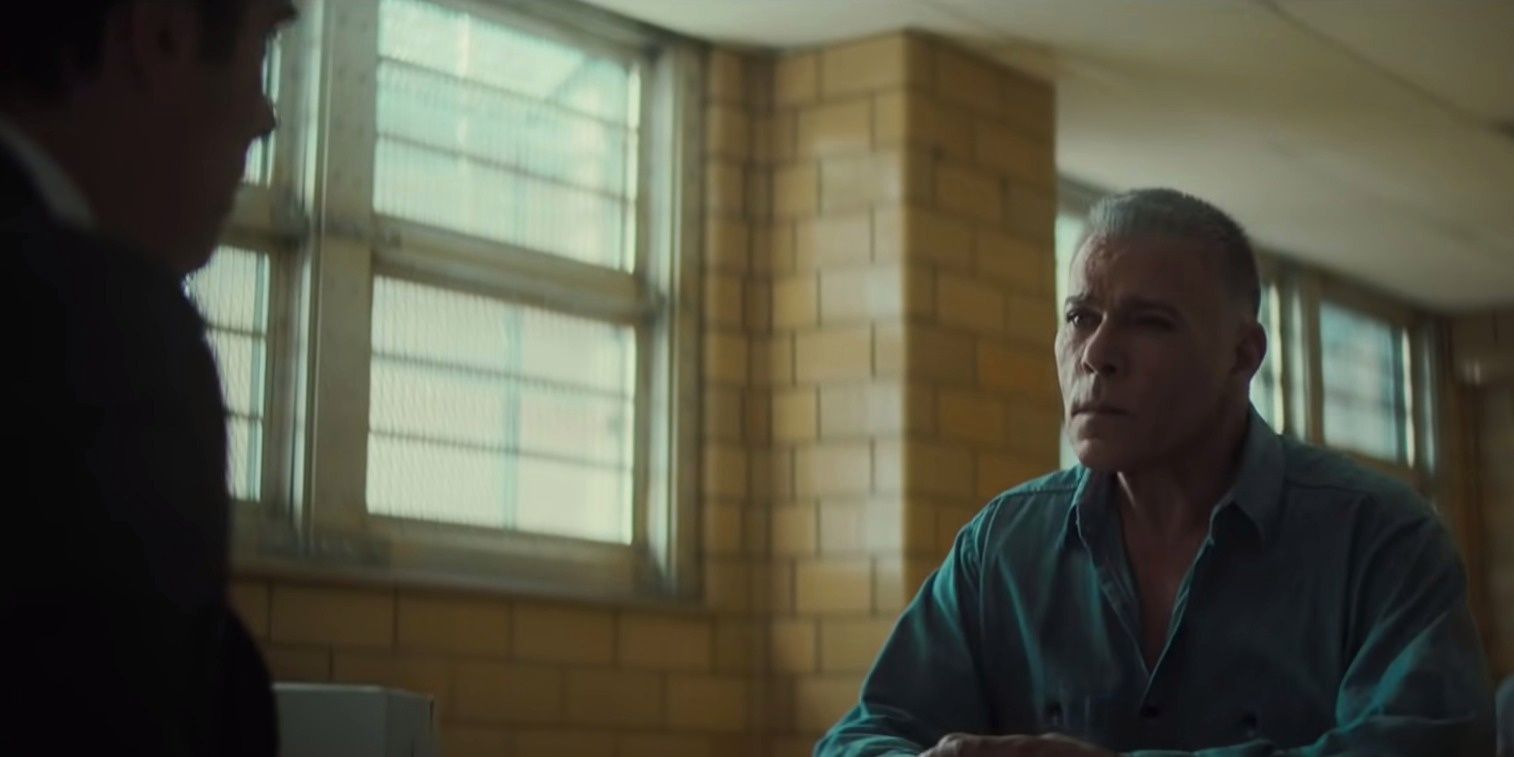 The Sopranos has always had a sprawling mode of storytelling prone to digressions, perfectly suited for a serialized TV series. The Many Saints of Newark takes a similar approach, but without the time to explore storylines at its leisure. A miniseries could have provided a proper resolution for Harold's storyline, and better develop important relationships and plot points like Junior's feud with Dickie. It could also venture into the backstories of Sopranos characters like Carmela and Tony Blundetto, who appear only briefly in The Many Saints of Newark. A TV format would also better suit the strengths of The Many Saints of  Newark's writer David Chase and director Alan Taylor, both of whom are best known for their work on The Sopranos. Both men have been less successful in the film world, with Chase's Not Fade Away and Taylor-directed blockbusters like Thor: The Dark World meeting muted response. The Many Saints of Newark's box office returns suggest it will follow a similar path.