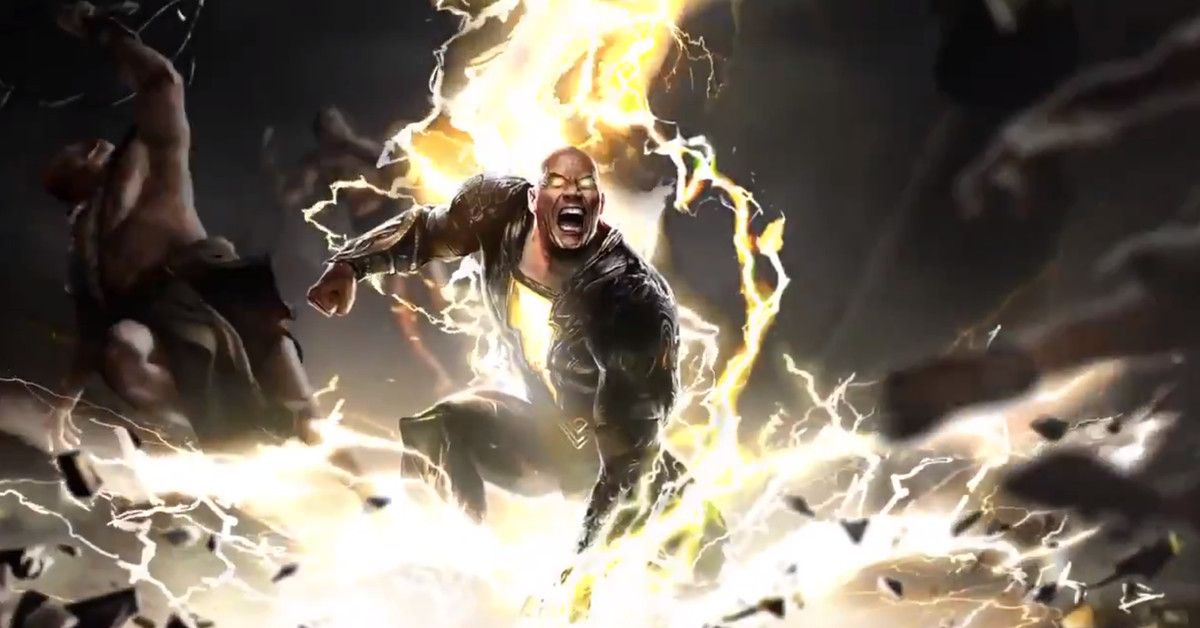 The biggest announcements from DC FanDome

DC Comics and Warner Bros. held their second annual Fandome on Saturday, revealing new trailers for movies and shows coming up, including The Batman, The Flash, and Black Adam. We also got a look at the story trailer for the Suicide Squad: Kill the Justice League game. Here’s a look at some of the biggest news that dropped.

We got a second trailer for The Batman, at last (and FanDome saved the reveal for the very end of the day). We’re not even sure if he thinks he is a hero, but Pattison’s Batman is definitely Going Through Some Stuff. We didn’t learn a heck of a lot more about the characters in Matt Reeves’ interpretation of the Dark Knight’s saga. But the trailer showed off a Selina Kyle/Catwoman who seemed to be a master of disguises, and a Riddler with a much scarier vibe than we’ve seen in previous iterations. After several pandemic-related delays, The Batman comes to theaters on March 4th, 2022.

Dwayne Johnson’s Black Adam has been in development for years, but the long-gestating film is finally almost here, and has a teaser trailer showing off not just Johnson’s character, but also several members of the Justice Society of America who’ll be making their debuts. Johnson himself made an appearance at FanDome and said he was “born to play Black Adam,” before introducing a scene from the movie, which saw some archeologists (who should know better, frankly) hit Black Adam with a blast of electricity. In return, he disintegrates one guy, catches a bullet out of thin air, and then levitates away. Johnson tweeted the clip on Saturday.

Suicide Squad: Kill the Justice League got a trailer reveal

Announced at last year’s FanDome and the first game from Rocksteady Studios, the team behind the beloved Batman: Arkham in nearly six years, Suicide Squad: Kill the Justice League showed off a new trailer at this year’s event. The game is set to debut on Xbox Series X / S, PlayStation 5, and PC in 2022.

The Flash teases a multiversal meltdown

It’s not just Marvel dabbling in the multiverse these days: the long-delayed The Flash is got a sneak peak at FanDome, bringing not just Ezra Miller’s superfast hero, but also the return of both Ben Affleck and Michael Keaton’s versions of Batman. Keaton does the voice-over for the teaser which includes a glimpse of the unmistakable Batman cowl at the end. It’s scheduled to hit theaters November 4th, 2022.

Early behind the scenes look at Aquaman and Shazam sequels

Neither Aquaman and the Lost Kingdom or Shazam!: Fury of the Gods were quite ready for primetime, but DC did show off some early behind the scenes looks at both sequels, which will continue the adventures of Jason Momoa’s muscle-bound aquatic hero and Zachary Levi / Asher Angel’s Shazam. The Shazam! sequel teaser gave a look at Rachel Zegler, Helen Mirren, and Lucy Liu as a set of new villains.

A deep dive into Gotham Knights

While Rocksteady is off working on its Suicide Squad game, Warner Bros. Games Montreal is continuing the Arkham-style adventures in Gotham Knights , which had originally been slated for a 2021 release before getting delayed to 2022. Players will be able to team up as Batgirl, Nightwing, Robin, and Red Hood in an open-world action RPG when the game arrives next year.

Peacemaker gets a trailer ahead of its HBO Max debut

John Cena’s Peacemaker character — introduced in the summer’s The Suicide Squad — is getting his own HBO Max show, where he’ll try to bring peace to the world (no matter how much violence it takes.) The first trailer shows that writer and director James Gunn isn’t letting up on the unique blend of violent comedy from the film, and Cena is surprisingly appealing and funny in the teaser. If you’ve ever wanted to see Cena in his tighty-whities, you’re in luck (if not, you’ve been warned). Oh and also he gets a hug from an eagle which is as silly/awesome as it sounds. Peacemaker debuts on HBO Max on January 13th.

Fandome teased new seasons of Batwoman, The Flash, Superman Lois, Supergirl, Legends of Tomorrow, Stargirl, in addition to the animated Aquaman: King of Atlantis and fan-favorite Harley Quinn. And Young Justice , Titans and Doom Patrol have been renewed for new seasons at HBO Max, as well. The first two episodes of Young Justice’s new season are already streaming.

We also got a look at the trailer for a new show on the CW from Ava DuVernay: Naomi , about a teenager who’s not yet aware of her superheroine status. It stars Kaci Walfall as Naomi and debuts next year. 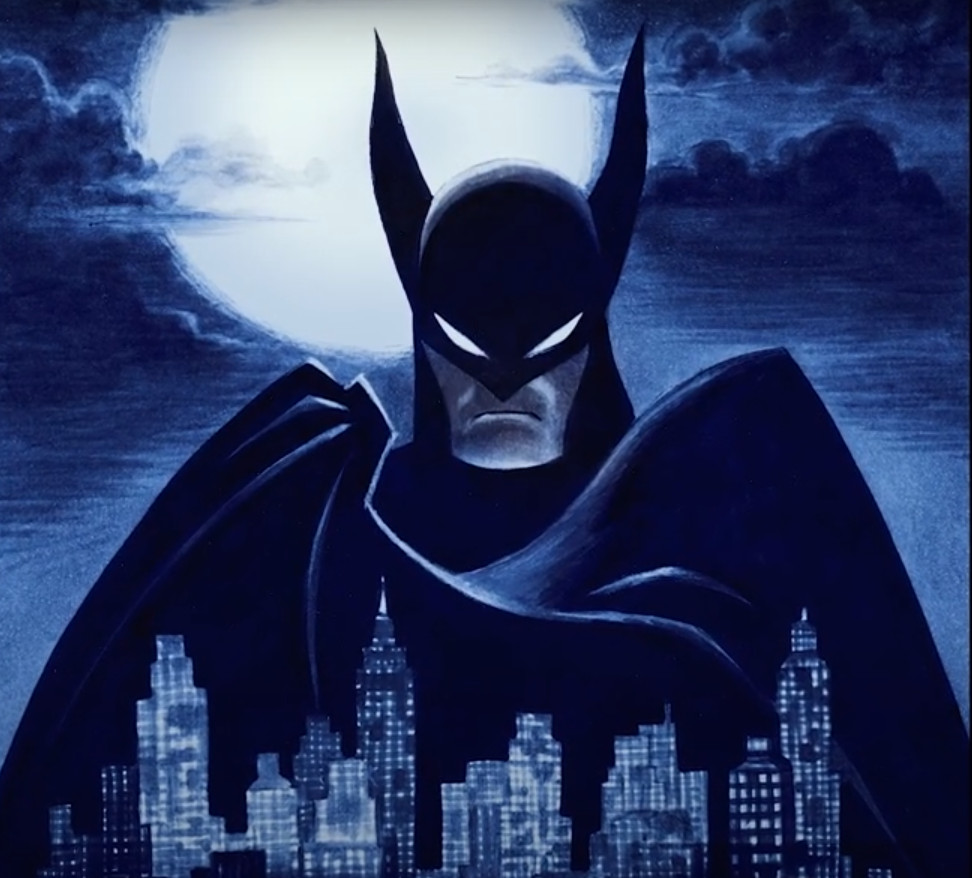 A behind the scenes look at HBO Max’s animated Batman: Caped Crusader

Announced earlier this year as a noir-ish “reimagining” of the character, the new show comes from JJ. Abrams, Matt Reeves and Bruce Timm. The first trailer showed off the unique art style, but Timm, who worked on Batman: The Animated Series and Batman Beyond, said the show won’t be in black-and-white, however.

“My elevator pitch version of this show is that it’s more Batman: The Animated Series than Batman: The Animated Series,” he said. “In Bruce’s world, in this new iteration, it’s just Batman right now. The Justice League doesn’t exist, there aren’t any other superheroes. It’s Batman. You’re watching this lone figure swimming through the cesspool of Gotham. It’s Batman, alone.”