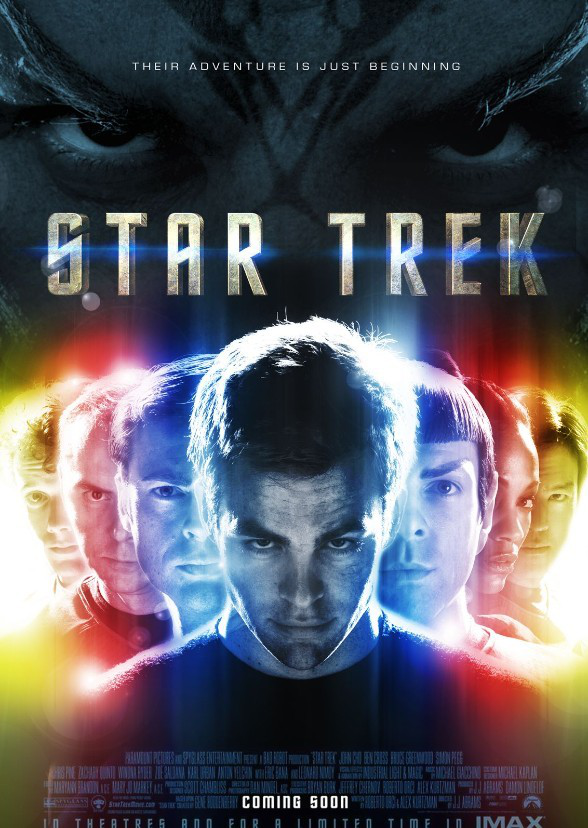 Captured on a planet called Bajor in the service of the Federation, two USS Enterprise crew members are ordered to remain on that planet while a rescue attempt is made from another ship. Aboard the USS Enterprise, an inexperienced crew unshackled from a cargo ship is thrust into the stars in a daring and successful escape plan. But this action leads them on a collision path with a previously unknown Romulan leader who has plans for the crew of the Enterprise. 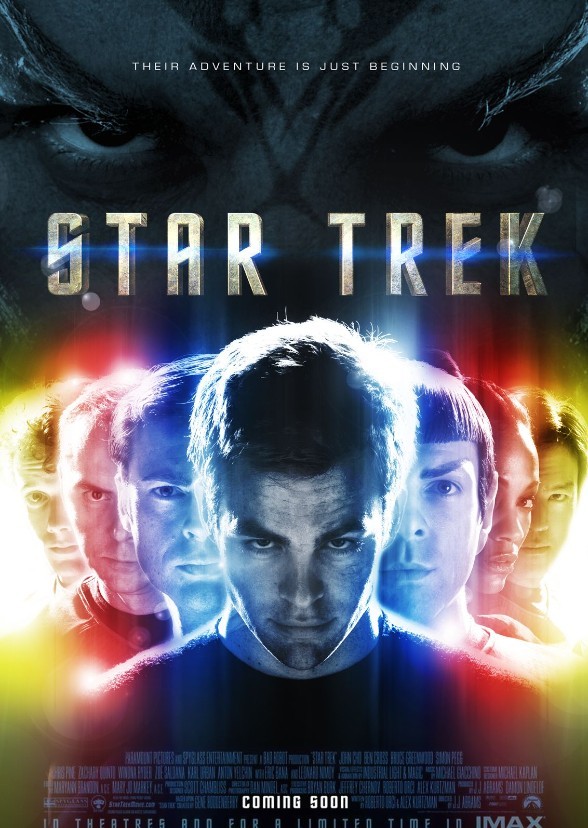 The crew of the Enterprise is assigned to visit three habitable planets that have been discovered around the last known star in the Federation, Bajor. The first contact is difficult and will lead to war when the attack. Two weeks later, on stardate 478, the ship is boarded by a group of Cardassians. There is a fight between the two crews and the Cardassians are defeated. They return to their ship but are attacked again and one of the crew is killed. Shortly thereafter, the ship is boarded again and taken to orbit around Bajor.

The new movie in the Star Trek franchise begins twenty years after the events of the first series. The wormhole was recreated thanks to a piece of technology invented by Doctor Crusher (Jared Rushton), which can also generate a time vortex. The wormhole is eventually used to transport crew and cargo to various locations throughout the galaxy. However, the wormhole collapses and a debris cloud forms above the transporter room.

Leeta (Sela Padilla), who works as a transporter room attendant, contacts a faraway trader, Gulzar (Norbert Masin) who has an idea of repairing the rift. He contacts the United Federation of Planets and they arrange for the USS Enterprise to beam down to the spaced region where the new place is. The transporter room crew is instructed to beam the passengers back up to the Enterprise. However, when they return the passengers are dead and there are only six crew members remaining: Counselor Troi (Nana Visitor), ensign Harry Kim (Philipynes Brooks), ensign Yarne (Harriett Baldwin), and chief petty officer Number One (Leslie O'Rourke).

Afterward, the Enterprise crew goes to investigate the destroyed ship. Aboard the ship are three members of the Ketraconus species. The three are immediately assimilated by the other Klingons who have also joined the Empire. Two more assimilated by the Klingons are Humans (Miranda Lockwood and Curricus Aldridge) and Klingon warrior Tainer (James Hogan).

In Star Trek: The Wrath of Khan both Worf and Sulu are promoted to the rank of captain. Scotley is promoted to first officer. With the promotion comes a raise in rank and the two crewmen are assigned the new assignment of the USS Enterprise. With the influx of additional personnel as the crew of the Enterprise continues to grow.

The next installment of the Star Trek series to be filmed in London is Star Trek: Deep Space Nine. Star Trek: DS9 takes place ten years after the events of the first movie. The story follows the crew of the Enterprise as they travel to a planet called Borneo. Here they battle the Klingon Bird-of-Prey and are also caught up in an ethical dilemma when the Cardassians are accused of attempting to destabilize the Klingon race. This film also features the debut of another new crew member, Nog (John Bon Jovi) who comes to the crew in order to provide moral support.

Next we have Star Trek: Into Darkness. The third installment in the star trek series picks up shortly after the events of the first series. This movie focuses on the crew of the Enterprise as they travel back in time. They discover a planet where the natives have formed a perfect society using technological engineering. This society has constructed a large space station with an experimental warp drive. The crew of the Enterprise must use their knowledge and skills to help the natives develop a ship capable of traveling through time as well as safely transporting them back to the twenty-first century.