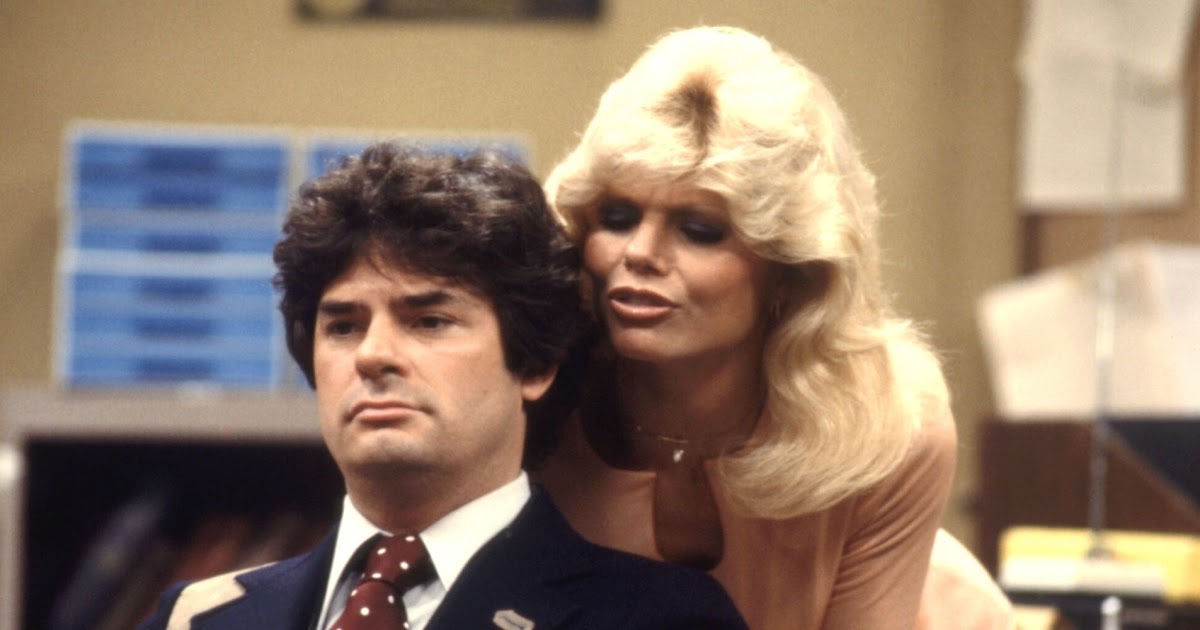 Seinfeld's Loni Anderson Reference Explained: Who Is She? 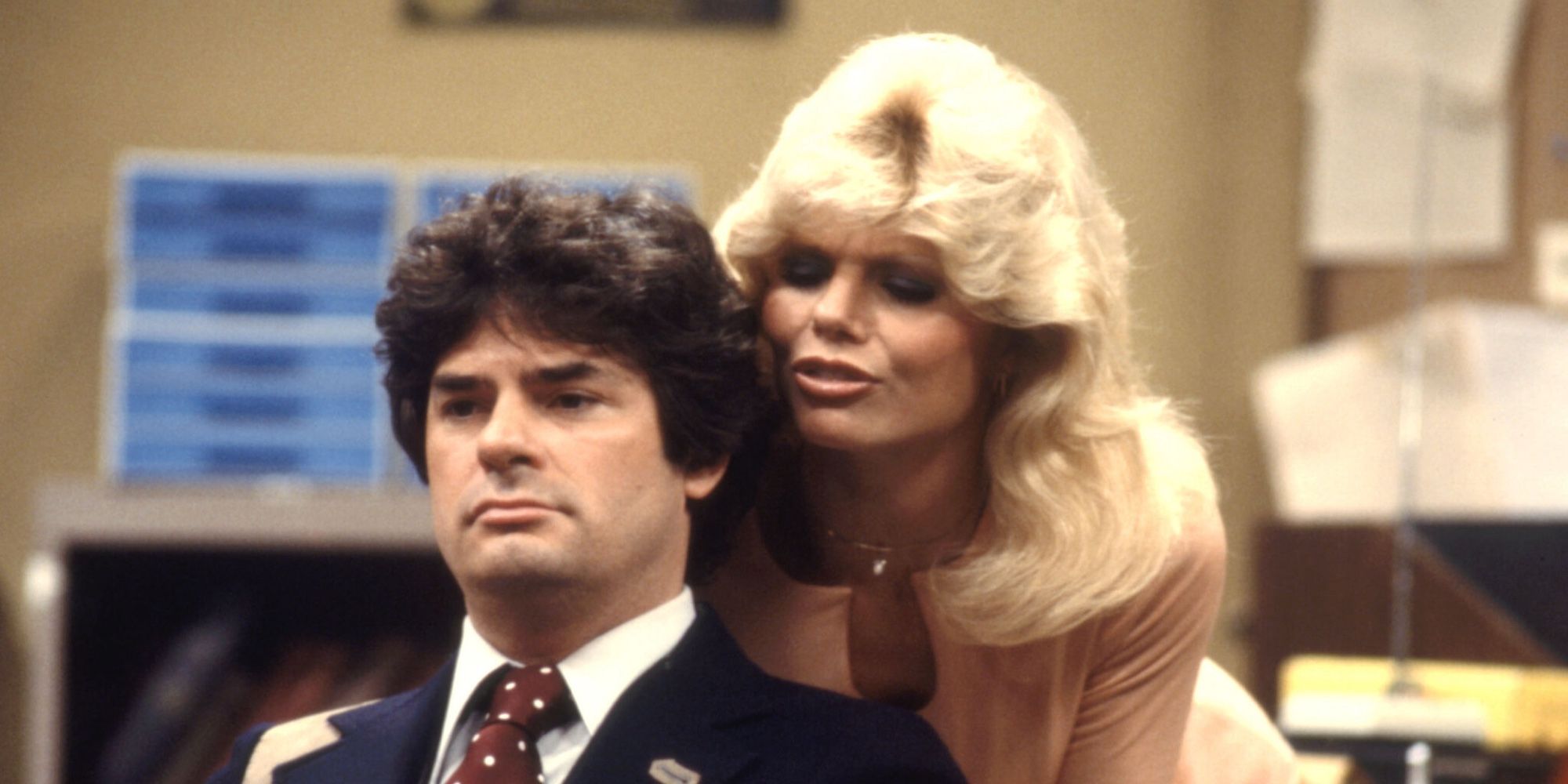 Seinfeld season 1 makes a reference to actress Loni Anderson, but who is she? Despite originally signing off the air in 1998, the classic sitcom has gone on to earn a new generation of fans thanks to syndication. One of the reasons why Seinfeld has endured for so long is because for the most part, the humor and jokes are essentially timeless, putting the characters in situations that are relatable and funny regardless of when the episodes are watched. That's part of what makes Seinfeld such an influential TV show.

Of course, Seinfeld is still a product of the time it was made, meaning some of the pop culture references that landed with 1990s audiences may not resonate as much with younger viewers today. One such example took place early in Seinfeld season 1 in the episode "The Stake Out," during a scene where Jerry's parents are bemoaning his current relationship status. Advising their son to not be too particular, Jerry's father Morty jokingly asks if Jerry is waiting for Loni Anderson. It was a funny line when "The Stake Out" premiered, but may now go over modern viewers' heads.

Anderson is an actress who first rose to fame in the 1970s and 1980s, most notably thanks to her role as Jennifer Marlowe on the TV show WKRP in Cincinnati. She was widely compared to the likes of Jayne Mansfield, Marilyn Monroe, and others, making her a sex symbol of the era. Anderson also received critical acclaim for her performances, earning multiple Emmy and Golden Globe nominations throughout her career. She's accumulated a number of credits, most recently with the TV show My Sister is So Gay, which wrapped up its run in 2020. 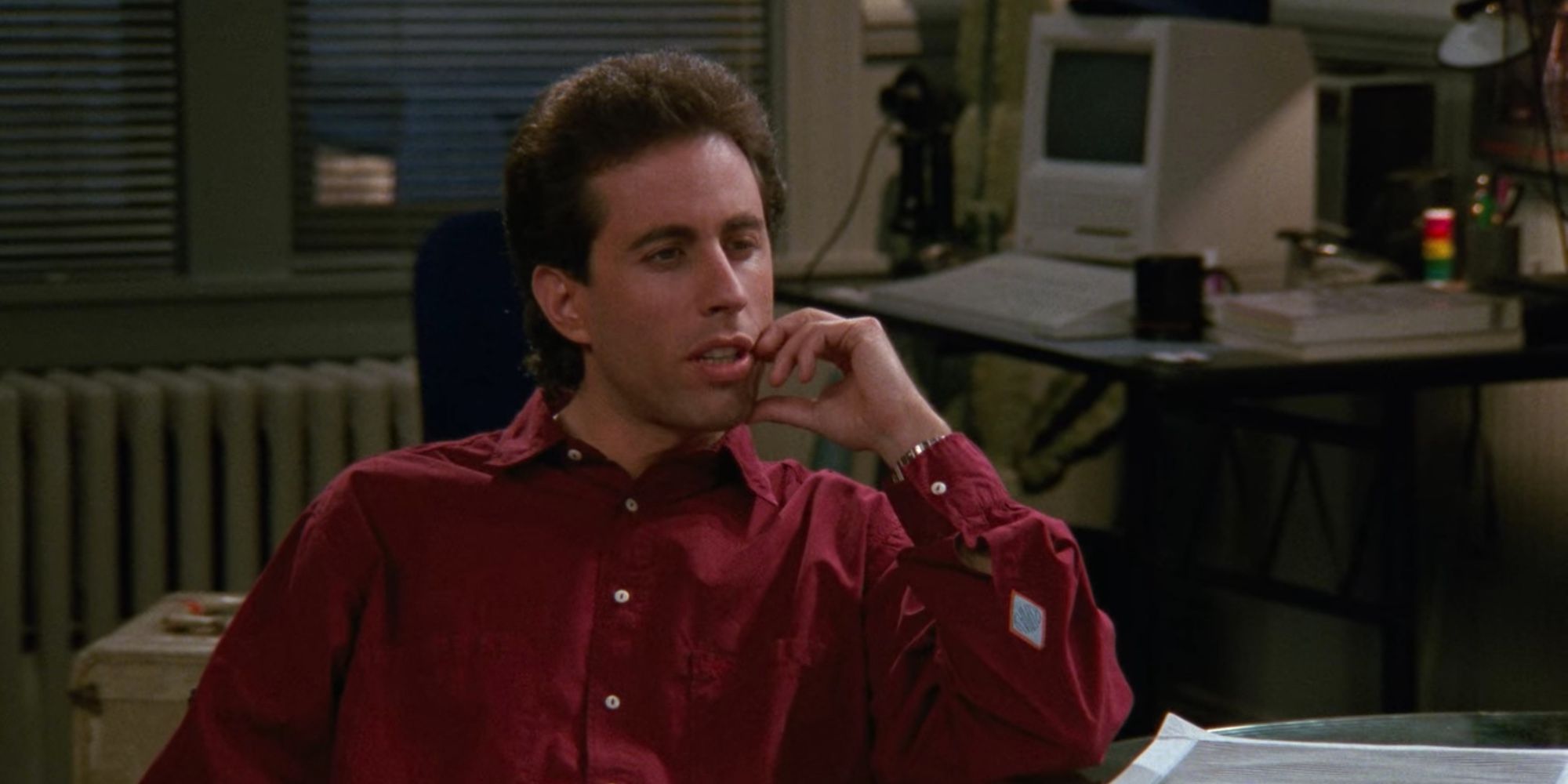 When Seinfeld was produced, Anderson was considered an example of the "ideal" woman by media and pop culture, which is why she's referenced by Jerry's father. Morty is telling Jerry he can't sit around and wait for the "perfect" mate because nobody is truly perfect. Even without knowing the specifics of who Anderson was at the time "The Stake Out" aired, the context of the conversation implies she was a popular, attractive celebrity. This also explains why Jerry's mother mentions Italian actress Sophia Loren during the same sequence. However, knowing the background of Anderson's career and status helps new viewers discovering Seinfeld for the first time on Netflix understand an arguably more obscure reference (by today's standards) and elevates the gag.

Larry David's mantra for Seinfeld was "no hugging, no learning," meaning the show would aim to eschew usual tropes by having the characters never change or learn from their mistakes. The Loni Anderson conversation is actually one of the earliest examples of that approach in action. On the surface, it's sound dating advice from Jerry's parents, but Jerry (or anyone in the group, for that matter) never heeds it. Not only was his relationship with Vanessa (his love interest in "The Stake Out") short-lived, he cycled through a rotating cast of girlfriends over  Seinfeld's nine-season run, sometimes finding the pettiest reason to break up with someone. If only he had listened to his parents, maybe his life would have turned out for the better.

Staff Reporter 3 weeks ago
previous post next post
We use cookies to ensure that we give you the best experience on our website. If you continue to use this site we will assume that you are happy with it. Ok