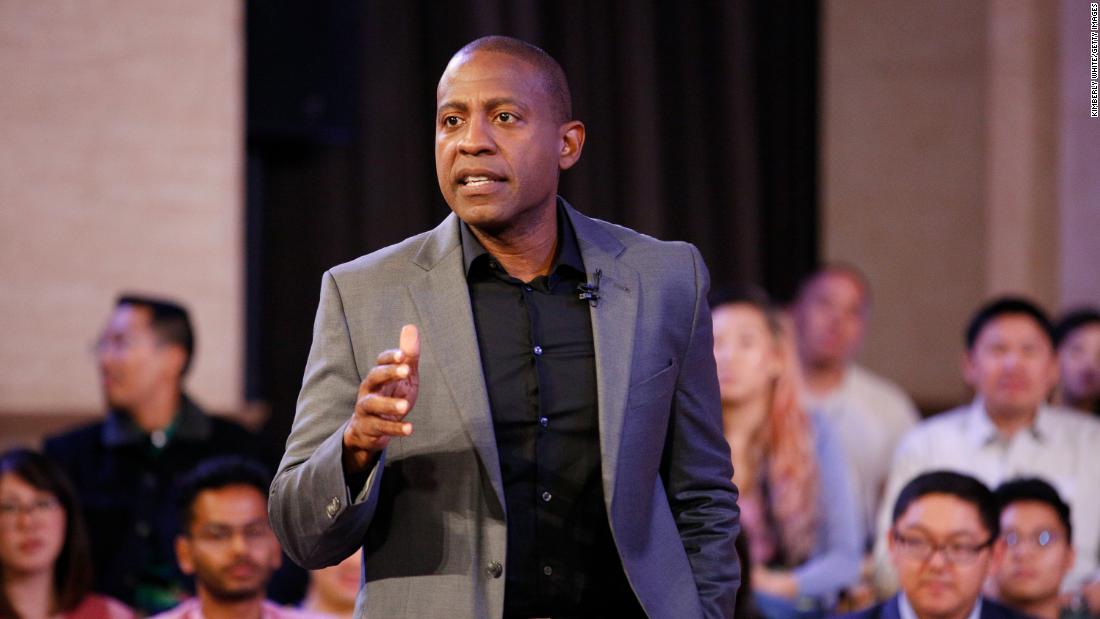 New York (CNN Business)Carlos Watson went on TV Monday morning to say that Ozy Media, the company he co-founded, would not shut down even though it announced Friday that it would. Anyone who wanted to find out how what Watson said could be true would run into a problem: Ozy's email appears to be shut down. Emails sent Monday morning to Watson, his co-founder Samir Rao, and the company's generic press address, all bounced back. Later on Monday, Watson replied from his Ozy email that he would like to chat.

Ozy employees had also lost access to their company emails and other digital communication tools Friday when the company said it was ceasing operations. So they found out about the news that Ozy was supposedly still in business Monday the same way the rest of the world did: By watching Watson on the "Today" show or seeing clips online afterward.

"We're going to open for business," Watson told "Today" show anchor Craig Melvin. "This is our Lazarus moment, if you will. This is our Tylenol moment. Last week was traumatic. It was difficult, heartbreaking in many ways."

Who oversees Ozy now? The company has already, in effect, dissolved. Three of the five board members resigned in the wake of The New York Times' Ben Smith exposé about Ozy's misrepresentations.

Is there really consumer and advertiser demand for it? Ozy's advertisers and investors "felt misled. It's pretty hard to come back from that," Smith said on Sunday's "Reliable Sources."

Who is going to work for Ozy at this point? Watson had informed employees Friday that they would soon receive their final paychecks. One staffer who was at that meeting told CNN Business Monday that they had not heard directly from Watson since then and was skeptical any of their former colleagues would go back to work at Ozy. 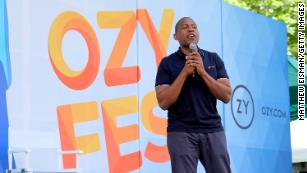 Ozy's shuttering came just five days after The Times' report, which included an allegation that Rao, Ozy's cofounder and chief operating officer, impersonated a YouTube executive on a call with Goldman Sachs. The Times wrote that Watson "attributed the incident to a mental health crisis." In Monday's interview on "Today," Watson said he did not know Rao was going to impersonate the executive.

"It's sad. It's difficult, and it was wrong," Watson said. "Obviously, they figured it out very quickly."

The Times exposé also opened up a flood of coverage last week that further called into question Ozy's business practices. CNN Business reported on the workplace culture at Ozy which some former staffers alleged to be abusive. Watson, Rao and Ozy did not respond to requests for comment about the allegations last week.

An executive who has known Watson for decades reacted to his interviews with a mixture of anger and astonishment.

"Carlos is doing what Carlos has always done — he's rolling out new ideas in the media without addressing any of the old questions," the executive said.

In other words, Watson's "Today" and "Squawk Box" interviews were a pivot to what he knows best: TV interviews that create an appearance of success. Before he founded Ozy, Watson had a TV career as a host and commentator at CNBC, MSNBC and CNN. 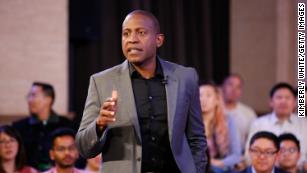 On "Squawk Box," Watson said he "owns" the company's missteps, saying "we definitely should have been better with data" and marketing.

But Watson waved away any suggestion this was more than just bad business.

"Just because something is sloppy or stupid doesn't mean it's illegal," Watson said.

He also attacked Smith repeatedly, arguing that the Times columnist was too conflicted to write columns about Ozy. Watson referred to Smith's piece as a "ridiculous hitjob" last week.

Watson, ever the self-promoter, seems to be spinning this moment as a growth opportunity.

"We're back. It's not going to be easy, but I hope if people now know the name Ozy, I hope they'll sign up for our newsletters," he said at the end of his "Today" show interview.