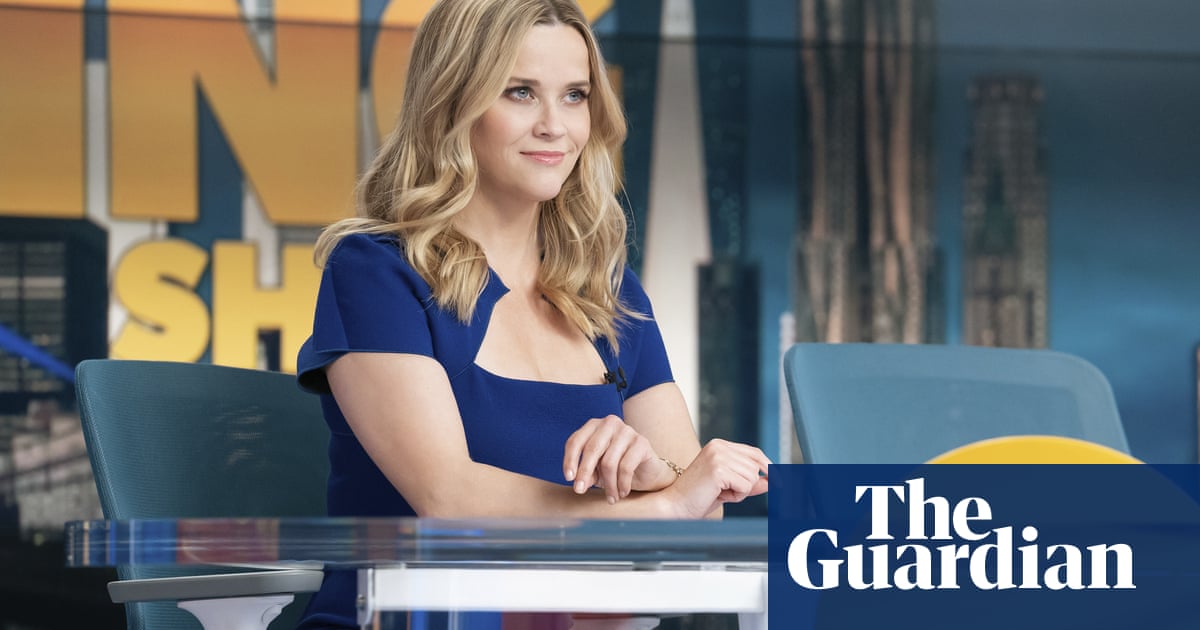 How did The Morning Show become the messiest show on TV?

In its second season, the star-studded Apple TV drama is a chaotic, uneven and ham-fisted yet compulsively watchable rumination on workplace ethics amid the pandemic

Watching The Morning Show, Apple TV+’s messy, star-studded morning news drama whose second season premiered this fall, is for me a very vocal experience – the road from concept to execution so bumpy and the choices so chaotic as to provoke several guffaws an episode. The biggest “NO” comes in the beginning of the second season’s third episode: Daniel Henderson, co-anchor of the fictional Morning Show on the fictional UBA network, is quarantining in Beijing after exposure to a novel coronavirus in January 2020. On-air, he explains the concept of “social distancing” to the fake-cheery anchor Bradley Jackson (Reese Witherspoon, now sans bad first-season brown wig), who cracks: “What? I feel like my family’s been ‘social distancing’ for a long time.”

I rolled my eyes so hard my head hurt. The Morning Show has, since its release in September 2019, been an intriguing misfire, bolstered and blunted by its interest in recent events. In the first season, its handling of the cascading #MeToo movement at what seemed to be a lightly fictionalized NBC was bumbling, opaque, and perhaps unforgivable – in the season finale, the suicide of the producer Hannah (Gugu Mbatha-Raw), struggling years after she was pressured into sex by the star anchor Mitch Kessler (Steve Carell), was at best mishandled, at worst exploited for shock. But watching a show even attempt to wrestle with the bramble of workplace ethics and cultures of complicity was baseline compelling. As in real life, none of the characters handled those conversations well, but at least they were trying. 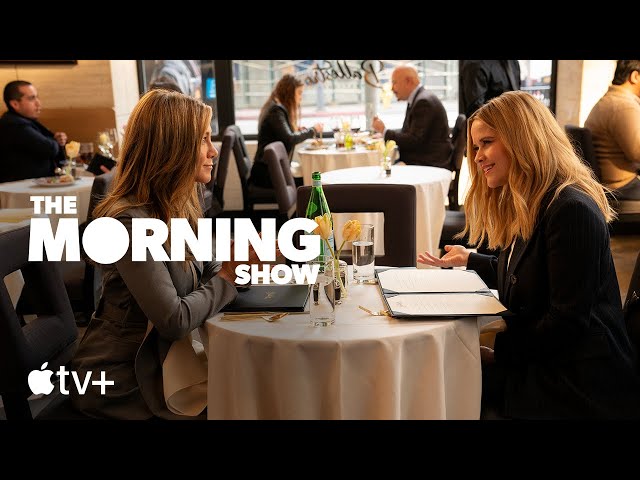 The second season’s adherence to a hyper-documented, traumatic, still-unbelievable pandemic timeline is especially fraught. Do we need to relive the introduction of “social distancing” to the lexicon? Yet I am once again unable to stop watching, the unease of a show flying so close to our recent reality and the buzz of high-budget soap antics a heady, jarring mix. As Alison Herman put it in the Ringer: “There’s a thin line between bad and good-bad, but once a show crosses it, there’s nothing to do but go all in.” Midway through its second season, The Morning Show is not the prestige tentpole drama it aimed to be, but it may be the most compelling mess on TV.

It’s hard to remember now, but its premiere in the fall of 2019 was awash in hype: a high-wattage show about a TV show, a loosely inspired adaptation of a book about morning show drama to the #MeToo era, Apple TV+’s marquee offering with a full prestige budget. The reception from critics was tepid, though there were several reasons to watch: it was Jennifer Aniston’s most compelling performance in years; Billy Crudup was irresistible as an amoral, kinetic media executive whose relish of drama (“chaos is the new cocaine!”) bordered on camp. Like Succession, HBO’s far nimbler, serrated portrait of callous media executives, The Morning Show offered fictionalized access to the boardrooms and levers of power most Americans will never see.

The execution, however, was laughably uneven. Aniston, as a veteran morning show anchor calcified by the compromises required for success in a toxic atmosphere; Crudup; and a scene-chewing Witherspoon, playing a plucky upstart seemingly written for a 25-year-old, seemed to be acting in completely different productions. Aspirations of poignancy were mired by baffling left-field plot choices, out-of-character decisions, and a confusing, needless focus on Mitch Kessler’s emotional journey.

It’s not that The Morning Show has gotten better, or even hit its stride, in season two – It’s just gotten bigger and soapier, with big-name additions (Holland Taylor as the UBA board chairman, Julianna Margulies as an ex-daytime anchor and Bradley’s love interest), as Ted Lasso has lifted the burden of anchoring Apple TV+’s success. It has continued to approach delicate concerns – coverups, payouts, NDAs, the privilege of corporate success over safety, racial tokenism in the workplace – with the subtlety of a hammer.

That includes its signposting of the pandemic calamity. The first half of the second season takes place in early 2020. The timeline of The Morning Show is basically the same as ours, down to the early explainers of the novel coronavirus in Wuhan and the schedule of presidential debates its anchors are scrambling to moderate. Loyalty to a deeply documented and hyper-specific recent timeline, for a show about a program that narrativizes the news, is a little awkward, in part because it stars Jennifer Aniston, recognizable to almost anyone in 2020.

Mostly, it’s just unsettling. The thin veneer of fiction on early 2020 – concerns over not covering the virus enough in January, Mitch Kessler’s ill-conceived redemption arc stuck in quarantine in Italy, mentions of Bernie Sanders and Mayor Pete in the primary – is discomfiting, like drinking a flat soda, or reading a forgotten email from 2019.

Yet there’s something appealing in the turbulence, or at least familiar in the mess. Though there’s an inherent cringe in side-swiping such an exhausting collective rupture, it’s at least entertaining to see it not be shoehorned into something coherent or purposeful. The Morning Show is ridiculous, probably more so than it intended, but so is the reality it scrambles to depict.

We will be in touch to remind you to contribute. Look out for a message in your inbox in . If you have any questions about contributing, please contact us.