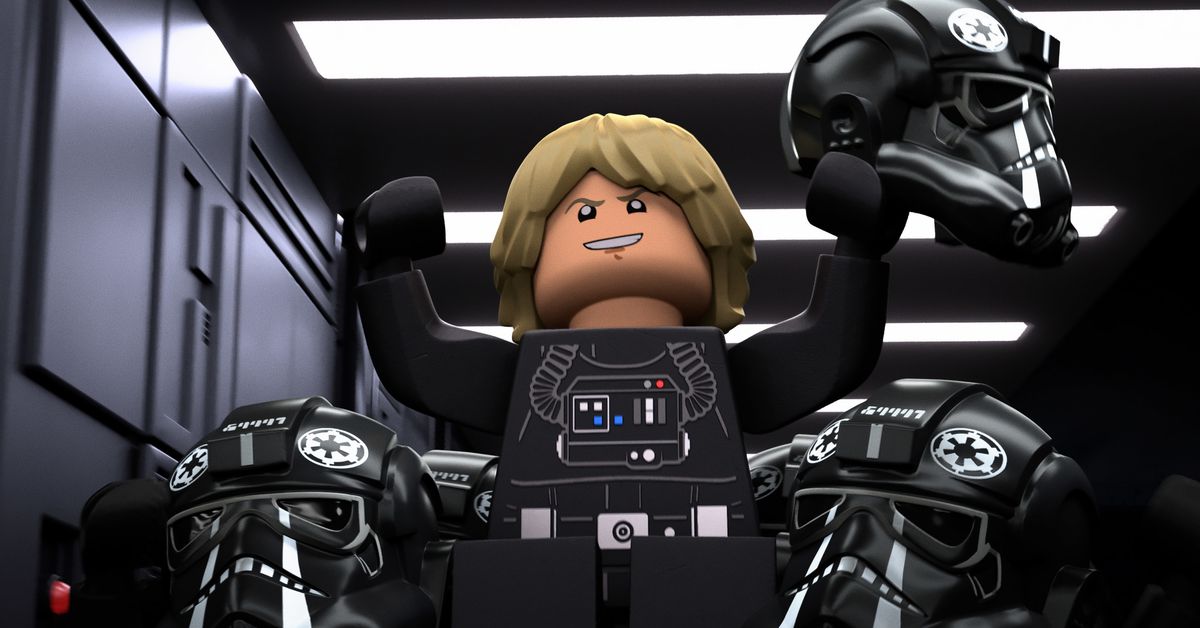 Every new movie and show coming to Disney Plus in October

Disney Plus launched in 2019 with most of Disney’s back catalog, but the platform hasn’t reached maximum capacity just yet. In addition to original content, like upcoming episodes of Marvel’s What If...?, there’s a host of movies and shows wrapped up under other streaming services and licenses. Each month, a few new titles will trickle onto Disney Plus.

It’s a month full of Halloween specials, including a spooky Lego Star Wars one and the first ever Muppet Halloween special! Also, new episodes of What If... ? , Turner and Hooch, and Doogie Kamealoha, M.D.. Black Widow will be available to all subscribers. From the back catalogue comes Don Bluth’s Thumbelina, two Alvin and the Chipmunk movies, and more.

From Disney: After the events of The Rise of Skywalker, Poe and BB-8 must make an emergency landing on the volcanic planet Mustafar where they meet the greedy and conniving Graballa the Hutt who has purchased Darth Vader’s castle and is renovating it into the galaxy’s first all-inclusive Sith-inspired luxury hotel. While waiting for his X-Wing to be repaired, Poe, BB-8, Graballa, and Dean (a plucky and courageous young boy who works as Graballa’s mechanic) venture deep into the mysterious castle with Vader’s loyal servant, Vaneé. Along the way, Vaneé shares three creepy stories linked to ancient artifacts and iconic villains from across all eras of Star Wars. As Vaneé spins his tales and lures our heroes deeper into the shadowy underbelly of the castle, a sinister plan emerges. With the help of Dean, Poe and BB-8 will have to face their fears, stop an ancient evil from rising, and escape to make it back to their friends. 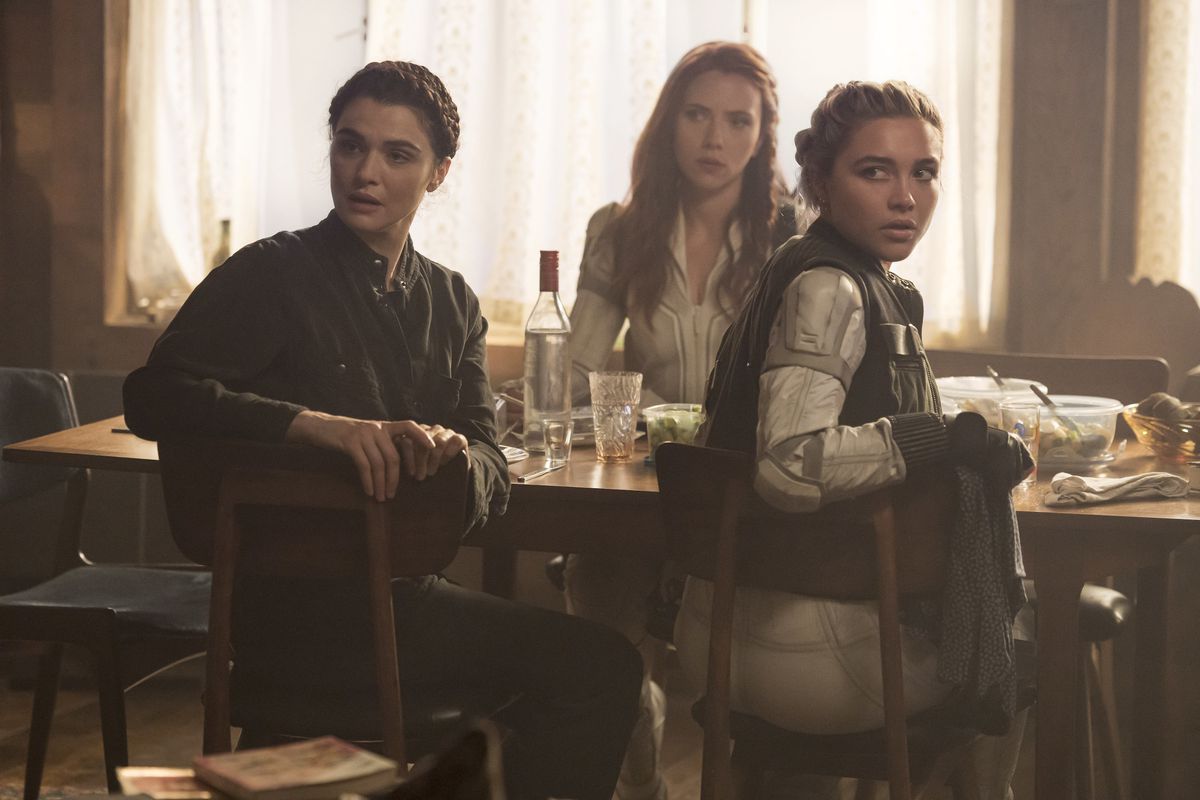 Among the Stars Season 1 Premiere

From Disney: A six-part docuseries with fly on the wall access into the wider world of NASA, with cameras on Earth and in space. NASA astronaut Captain Chris Cassidy is on a quest to get back in his spacesuit for one last mission. This series follows Chris and the wider team who take on missions that risk life, limb and reputation for the greater good of humankind. Join them as their missions unfold.

From Disney: On the heels of getting captured in episode 111, Scott is desperate to escape and reunite with Hooch. With no way out, he realizes his only hope is to team up with Nuke, an angry pit bull who badly needs a friend. Laura rounds up every person and every dog she can find to rescue her brother, stop Walton, and pull off a daring rescue before it’s too late.

From Disney: What If...? flips the script on the MCU, reimagining famous events from the films in unexpected ways. Marvel Studios’ first animated series focuses on different heroes from the MCU, featuring a voice cast that includes a host of stars who reprise their roles. The series is directed by Bryan Andrews; AC Bradley is head writer.

From Disney: Chip and Dale venture into the city! / An old lady squirrel squats in the chipmunk’s home. / Dale wants to do things on his own.

From Disney: Clara is determined to lock down the Chief of Staff position. While she tries to win over the outgoing Chief of Staff, Dr. Choi, Benny learns that Lahela is pursuing a new passion. She’s intrigued with DripFlip, a website sneakerheads use to buy and sell limited-edition shoes for profit. He jumps at the chance to enjoy quality time with his daughter and impart wisdom from his stock-trading days. When Lahela takes it too far, Benny shares a lesson about balance and what’s most important in life. 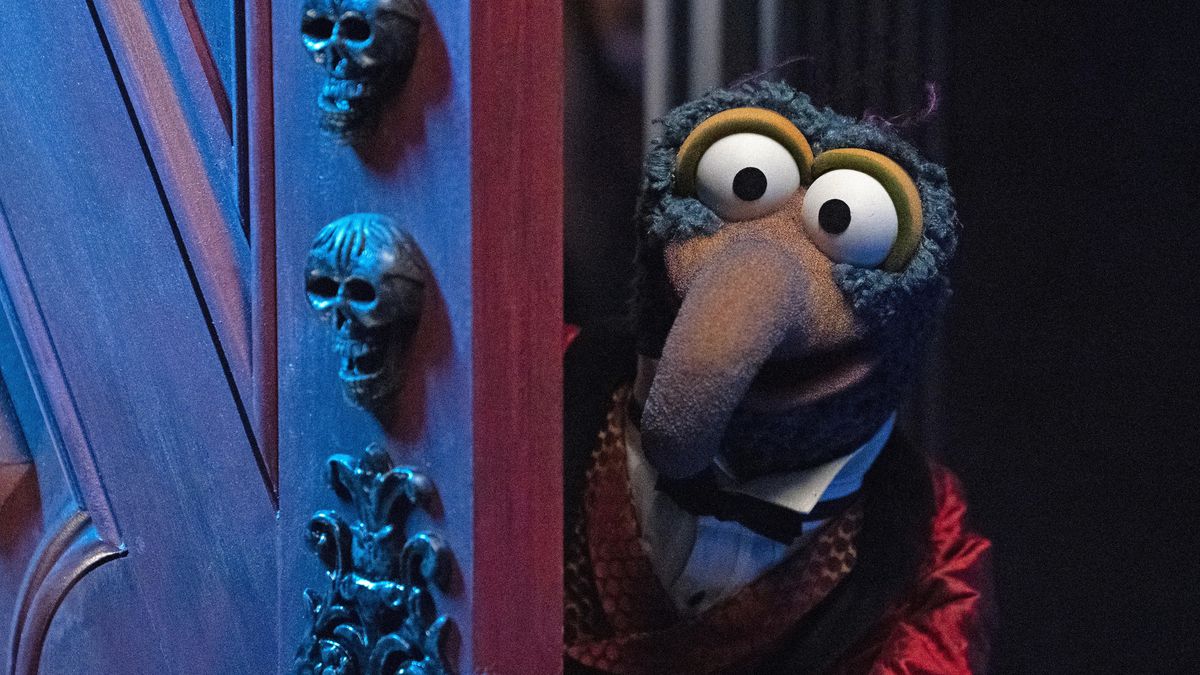 From Disney: The Great Gonzo — world famous daredevil artiste, has done it all, seen it all, and survived it all. But on Halloween night, the fearless Gonzo takes on the greatest challenge of his life by spending one very daring night in the most grim grinning place on Earth … The Haunted Mansion.

From Disney: Inspired by the writings of R.L. Stine, “Just Beyond” is an eight-episode anthology series that tells astonishing and thought-provoking stories of a reality just beyond the one we know. Each episode introduces viewers to a new cast of characters who must go on a surprising journey of self-discovery in a supernatural world of witches, aliens, ghosts and parallel universes.

From Disney: Chip and Dale order food from Donald. / Donald is stranded in the park at night. / The chipmunks make a deal with Donald

From Disney: Lahela struggles to figure out where she fits in; she’s not a normal doctor or a typical teen. She’s too young to attend Dr. Lee’s party with her medical colleagues, yet she’s hosting an alumni booth for career day at her former high school. When Lahela decides to join the popular dance team at the high school, tension builds with Steph. At the hospital, Lahela tries to reconnect two estranged sisters for a kidney transplant, and finally realizes where she’s fit in all along.

Disney Insider Episode 108 “Drawn To Life, Muppets and the Haunted Mansion, Our Very Own Studio Tour”

From Disney: See the art of Disney animation come to life in the new Cirque du Soleil show, “Drawn to Life.” Go behind the scenes of “Muppets Haunted Mansion” to discover how the Muppets and the Haunted Mansion, inspired by all four of the iconic Disney Haunted Mansion attractions at various Disney theme parks across the globe, came together for the epic Halloween special. Be our guest on a tour of the history of the Walt Disney Studio Lot, where there is magic around every corner.

From Disney: Lahela and Clara work in sync and share a vision for their medical careers. That abruptly changes when Dr. Arthur Goldstein, a Seattle surgeon on the cutting edge of medical technology, visits the hospital. Benny is gearing up for his favorite surf competition only to discover that he’s been placed in the seniors division. While Lahela contemplates a fellowship to study alongside Dr. Goldstein, Benny considers surfing 12-foot swells with Walter and his buddies to show he’s still got it.

From Disney: Assembled is an immersive documentary series examining the creation of Marvel Studios’ thrilling new shows and theatrical releases.

Rookie Of The Year Thumbelina 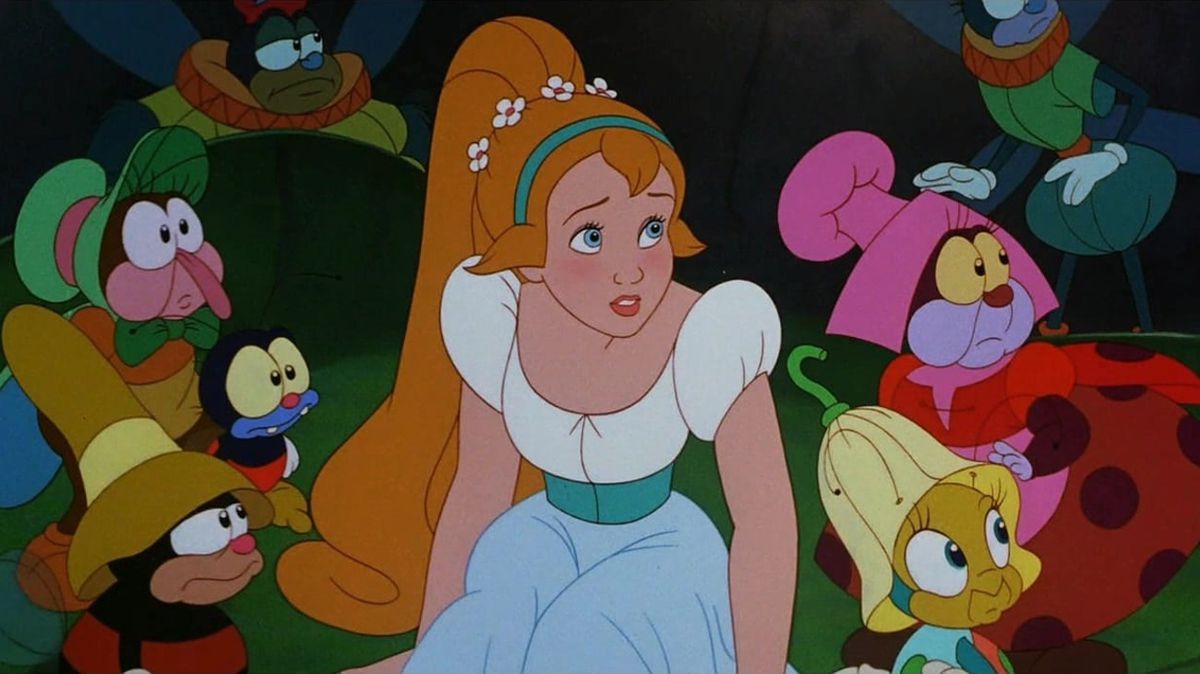 From Disney: Disney Insider takes viewers behind the making of the new EPCOT nighttime spectacular “Harmonious,” a beautifully crafted medley of classic Disney music and visuals reinterpreted by 240 culturally diverse artists from all around the world, including Luis Fonsi, Lindsey Stirling, Máiréad Nesbitt, Ndlovu Youth Choir from South Africa, among others. Disney Cruise Line chefs from “Tiana’s Place” on the Disney Wonder give viewers a taste of the creole-inspired cuisine from “Princess and the Frog.” Travel the galaxy into Star Wars: Tales from the Galaxy’s Edge, ILMxLab’s latest VR adventure game, to see how voice actor Bobby Moynihan’s character “Seezelslak” was created.

From Disney: Lahela is touched by the love between an elderly patient and his new bride, and can envision a future with Walter. But Noelani forces Lahela to question the long-term viability of a teen doctor and a surfer/skater, encouraging her to accept an invitation to a poetry reading from a young college-bound hospital volunteer. When all-business Clara learns she has to schmooze with colleagues to win the Chief of Staff job, Benny encourages her to show them her fun side by teaching her to “talk story.”

Marvel Studios: Assembled “The Making of What If...?”