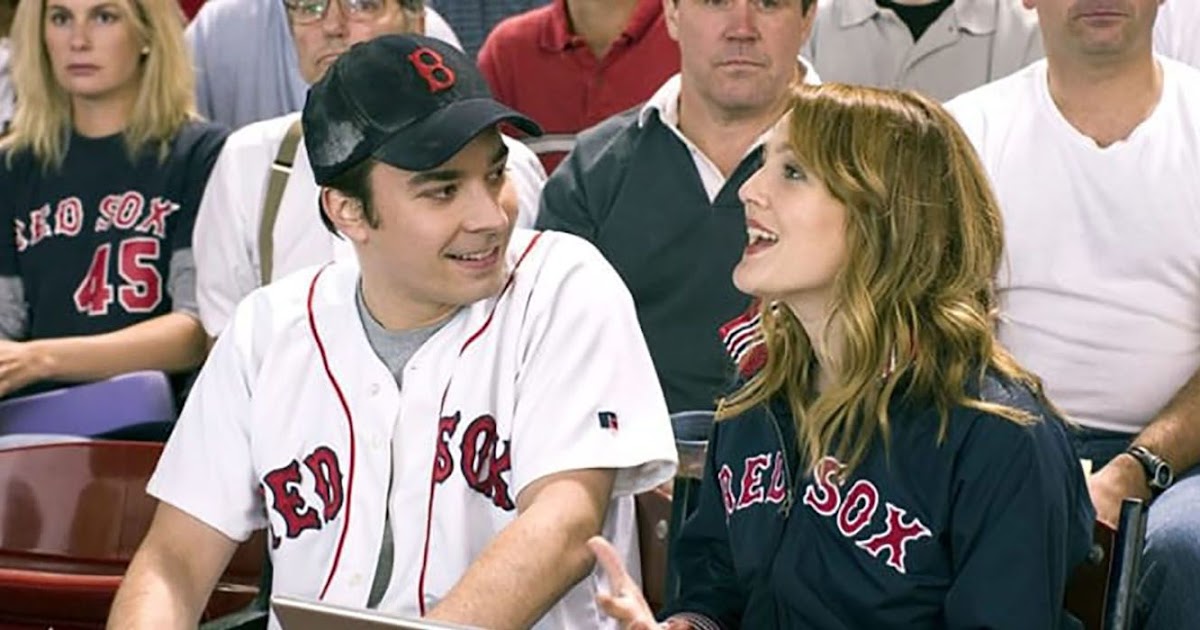 Every late-night talk show host has, at one point or another, made a cameo in a television show or movie as themselves. They are often seen interviewing guests as if their characters were real and not the actors who play them. In one recent small screen instance, for example, Jimmy Fallon appeared in the Peacock series Girls5eva, interviewing the women from the fictional former girl group.

But many of the most popular late-night talk show hosts have also dabbled in acting, appearing in projects as characters, not themselves. James Corden, for example, was a sitcom star in the U.K. before he began hosting his late show in America. And Stephen Colbert was also in Girls5eva, but playing a character, a record producer named Alf Musik. But there have been movie appearances, too. 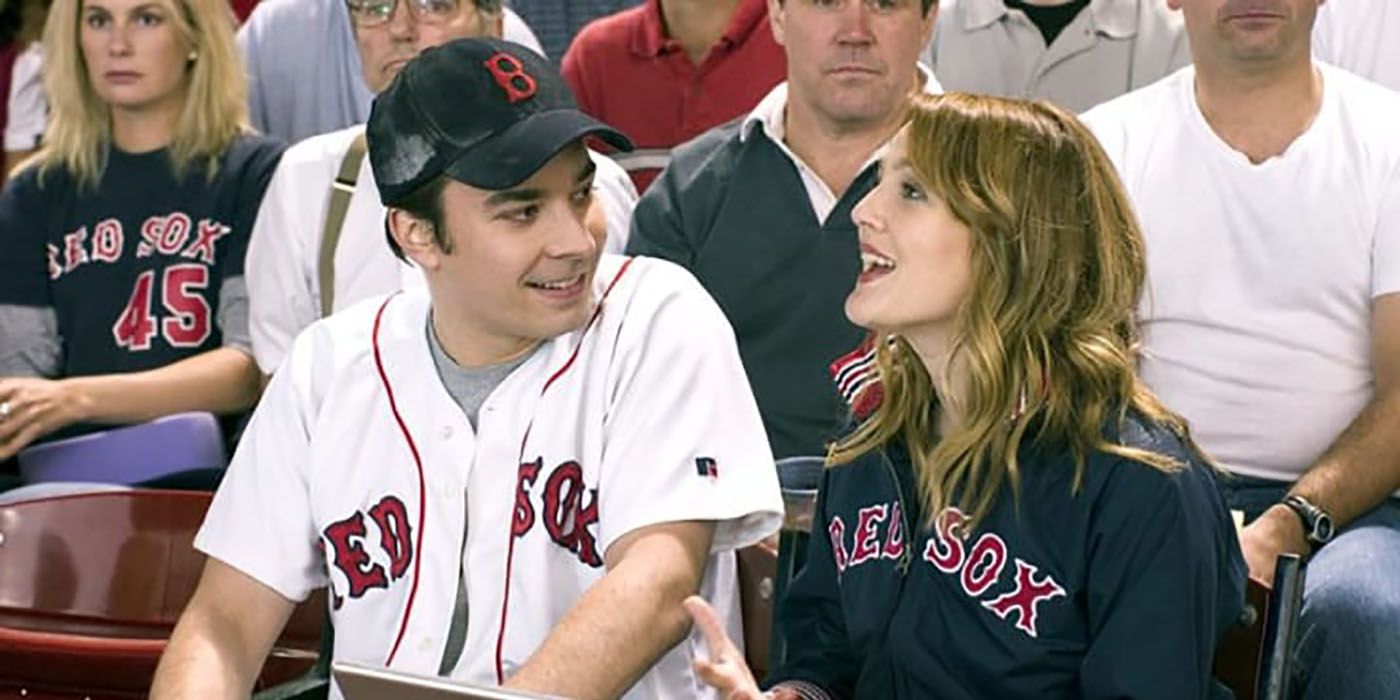 Fallon has made mention of his failed movie career many times on both The Tonight Show and his previous talk show, often in reference to the fact that it was through the 2005 movie Fever Pitch that he met his now wife.

Fallon starred alongside Drew Barrymore in the romantic comedy, which was produced by the company Barrymore owns alongside Nancy Juvonen. She introduced the two and the rest is history. The movie itself was a remake of the 1997 British film of the same name, which itself was based on a 1992 book, with a focus on baseball instead of soccer. 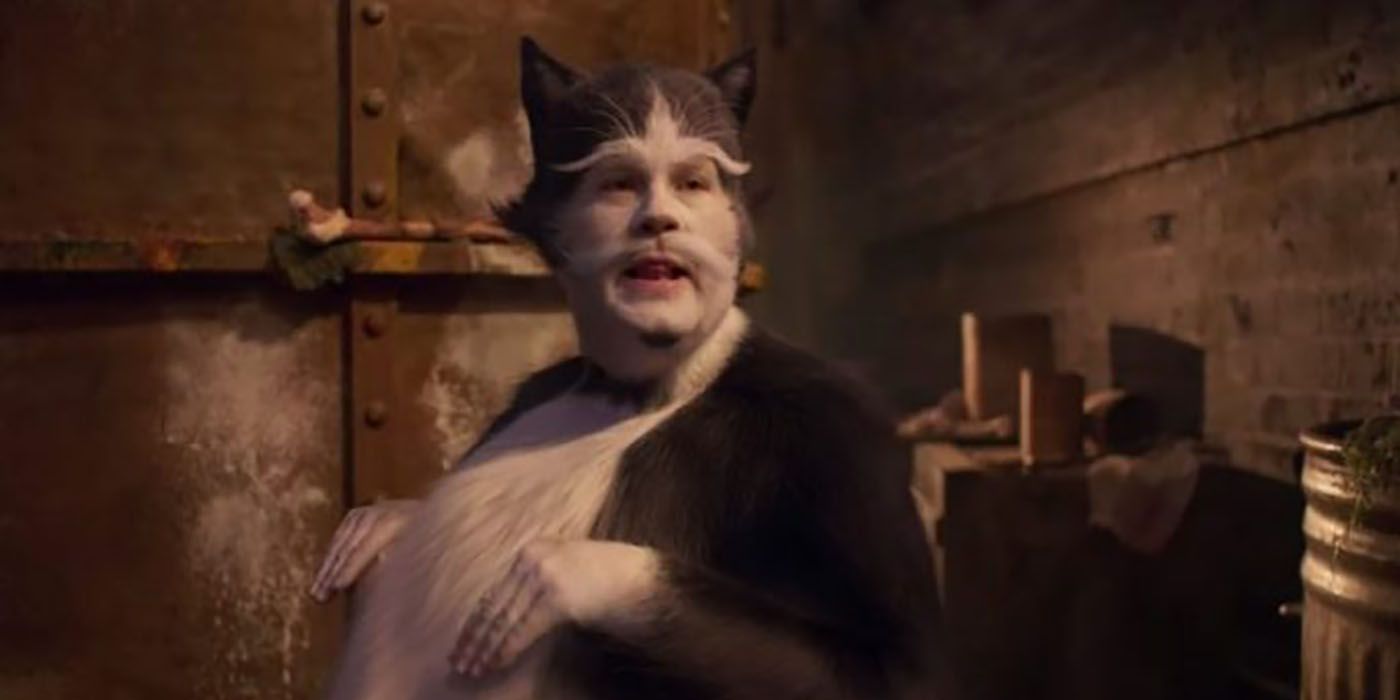 Some fans don't realize that while Corden is best known in North America as host of The Late Late Show with James Corden, he was actually known in the U.K. for his acting and writing. He is most notable for the BBC sitcom Gavin Stacey, but James Corden has also had plenty of other great roles.

He has continued to act alongside hosting, including voicing the title character in the Peter Rabbit movie in 2018 and its 2021 sequel. He also starred in the 2019 musical fantasy film Cats, based on the Andrew Lloyd Webber stage musical. He played Bustopher Jones and was in good company with a star-studded cast that also included Dame Judi Dench, Idris Elba, Jennifer Hudson, Rebel Wilson, Taylor Swift, and others. 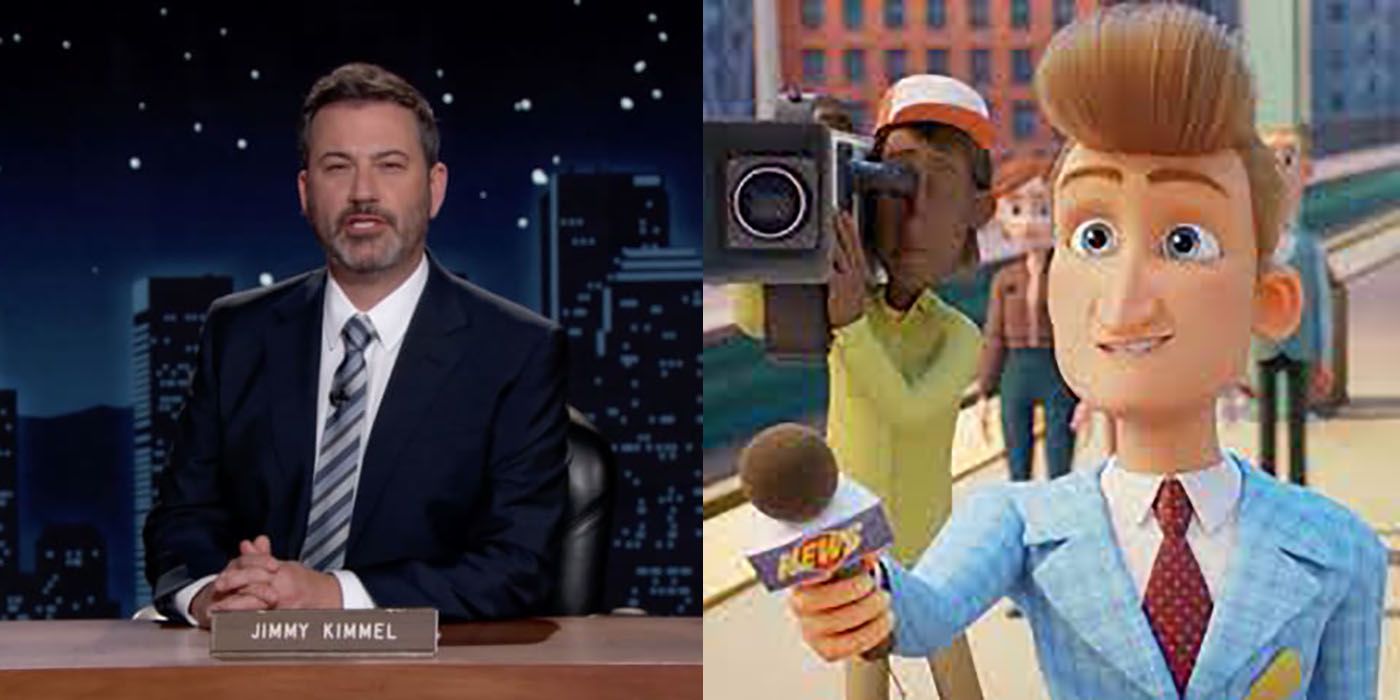 Kimmel has joked many times on his long-running late night talk show Jimmy Kimmel Live! how even his voice acting role in PAW Patrol: The Movie didn't impress his young children. Indeed, Kimmel, who rose to fame as co-host of The Man Show, fittingly voiced the character of Marty Muckraker, a news anchor at the fictional Adventure City News Network.

This isn't the extent of his voice acting: often known for voicing dog characters, Kimmel also lent his voice acting talents to Garfield: The Movie, and was the voice of Death's Dog in an episode of Family Guy. 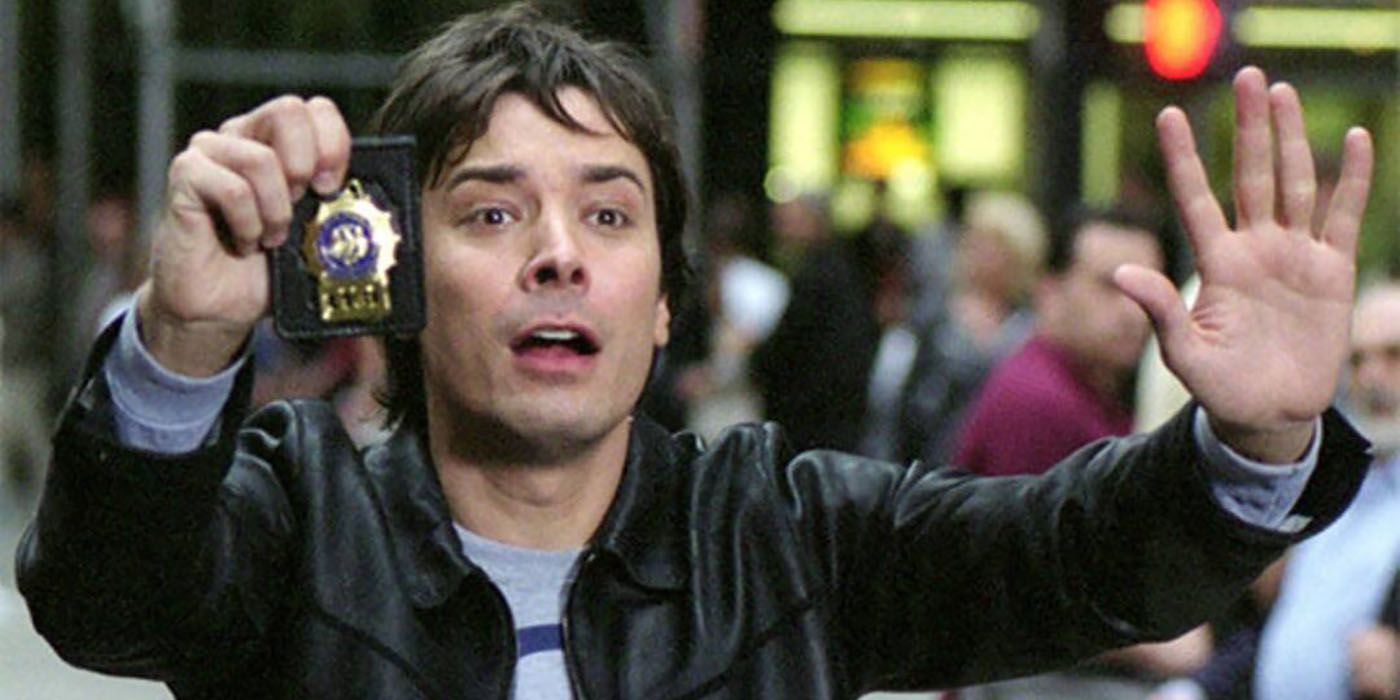 While Fallon truly rose to fame once he was cast on Saturday Night Live, he also tried his hands at movies while he was working on the sketch comedy series. Once such film was the buddy cop movie alongside Queen Latifah called Taxi.

A remake of the French film, Taxi wasn't received well by critics, but Fallon still went forward with Fever Pitch, his second major role. The movie flops were a hit to his self-esteem, but Fallon finally found his stride as a late-night talk show host and eventually got the opportunity to take over the illustrious The Tonight Show. 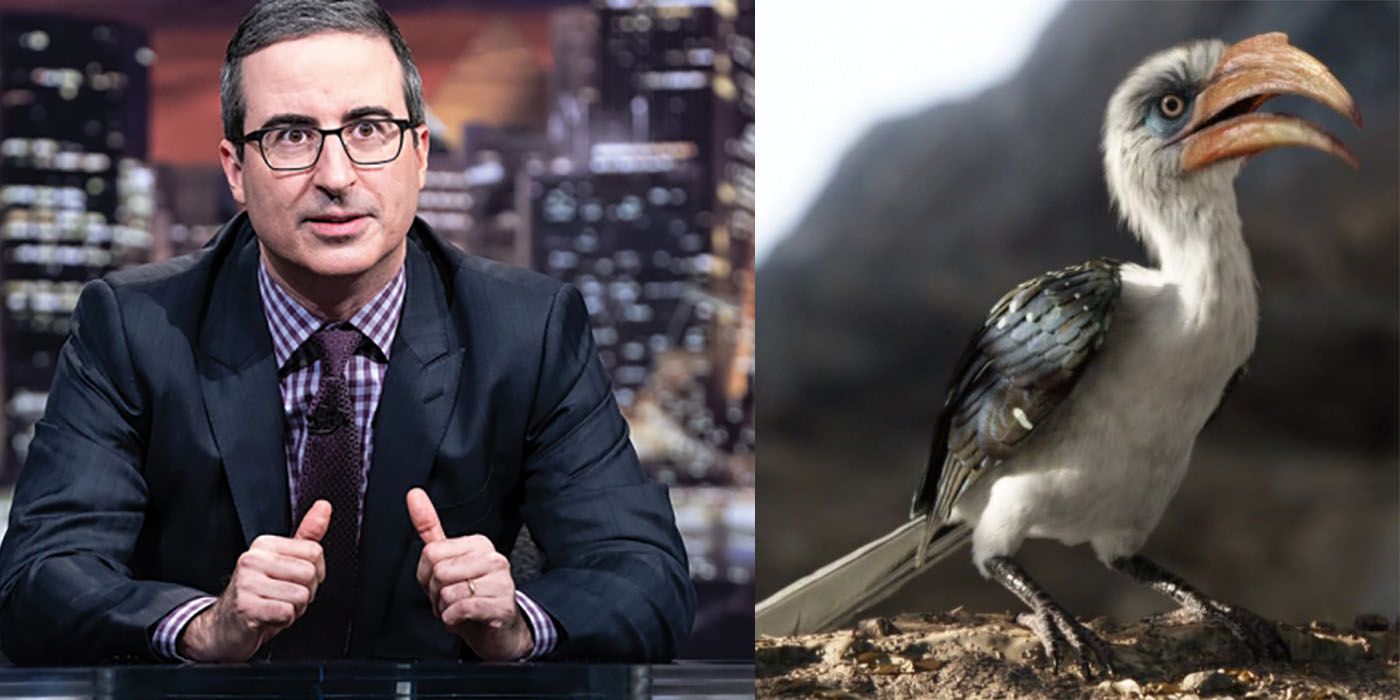 John Oliver has done some acting in his time before taking over the political late-night talk show circuit with Last Week Tonight, which is the top-ranked late night talk show, according to IMDb. Most recently, he voiced the character of Zazu in The Lion King in 2019. The computer animated musical drama by Jon Favreau had a star-studded voice cast that also included the likes of Donald Glover, Seth Rogen, and Chiwetel Ejiofor. Zazu was a hornbill, majordomo and King of the Pride Lands.

Oliver has had a few other voice acting roles in movies, including as Vanity Smurf in The Smurfs, The Smurfs 2, and The Smurfs: The Legend of Smurfy Hollow, and as Steve in Wonder Park. He also played a character named Dick Pants in 2008's The Love Guru. 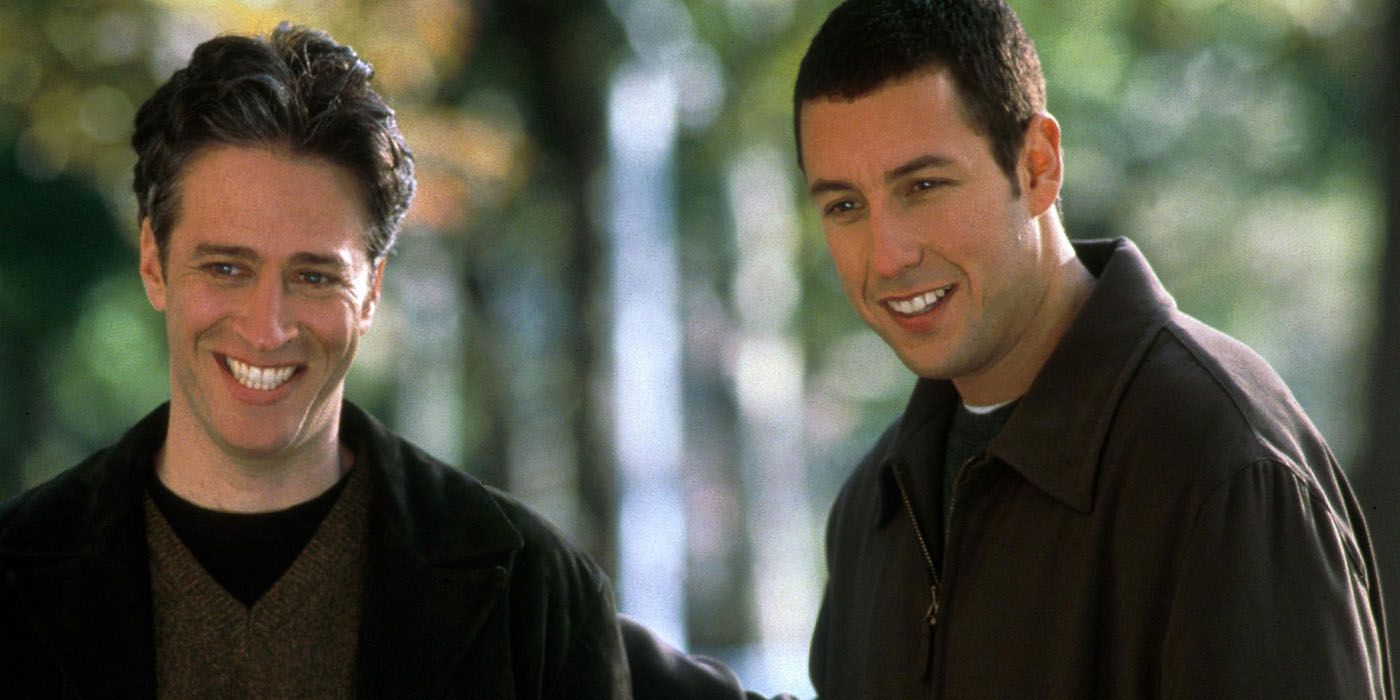 Stewart, of course, is known for his long-time award-winning tenure on Comedy Central satirical news show The Daily Show. But he had been acting long before that.

One of his most memorable early roles was in the Adam Sandler movie Big Daddy, where he played Kevin Garrity, the roommate of Sandler's lead character Sonny and the biological father of the young boy who Sonny ends up caring for to prove to his ex-girlfriend that he can be responsible. 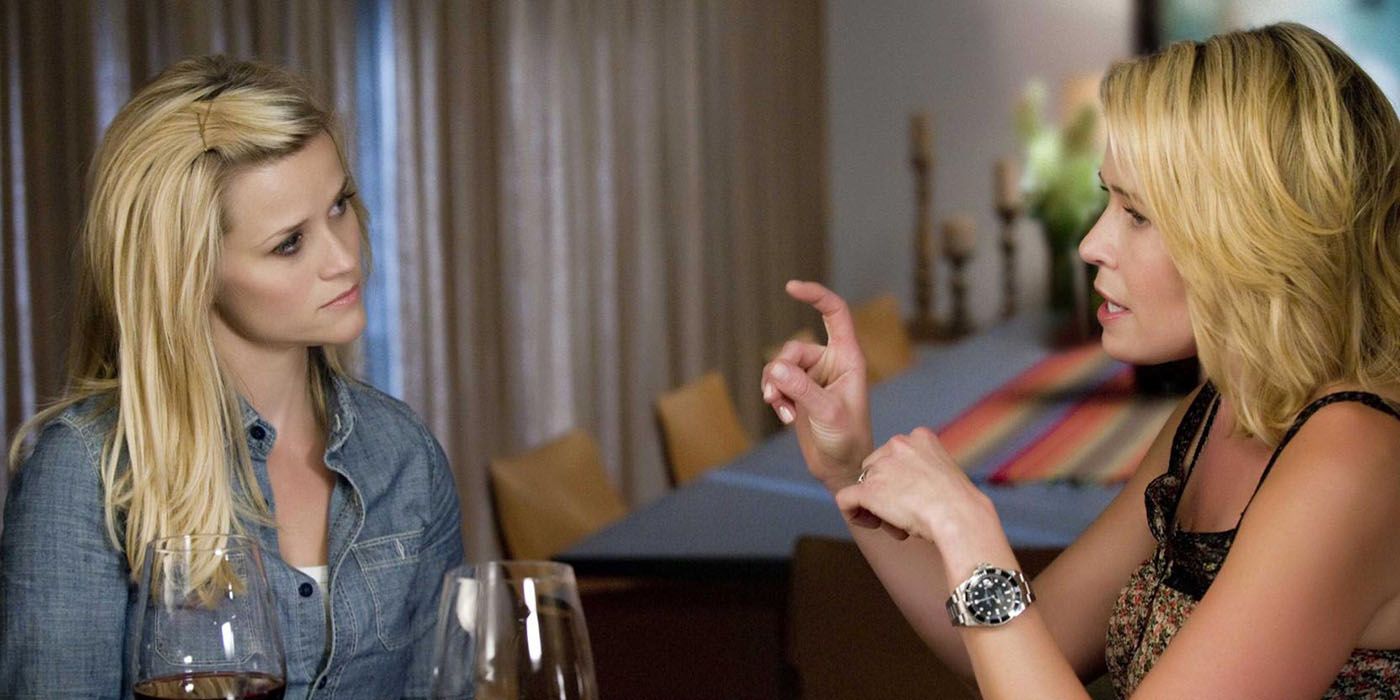 Handler is a veteran within the stand-up comedy circuit, and hosted her own late-night talk show, Chelsea Lately, for many years, from 2007-2015. She then went on to create her own documentaries for Netflix.

Within her busy schedule, however, Handler has also made time to appear in a handful of movies. One such role was a small one in the movie This Means War, which starred Reese Witherspoon, Chris Pine, and Tom Hardy. She had a small role as Trish, Witherspoon's character's best friend. 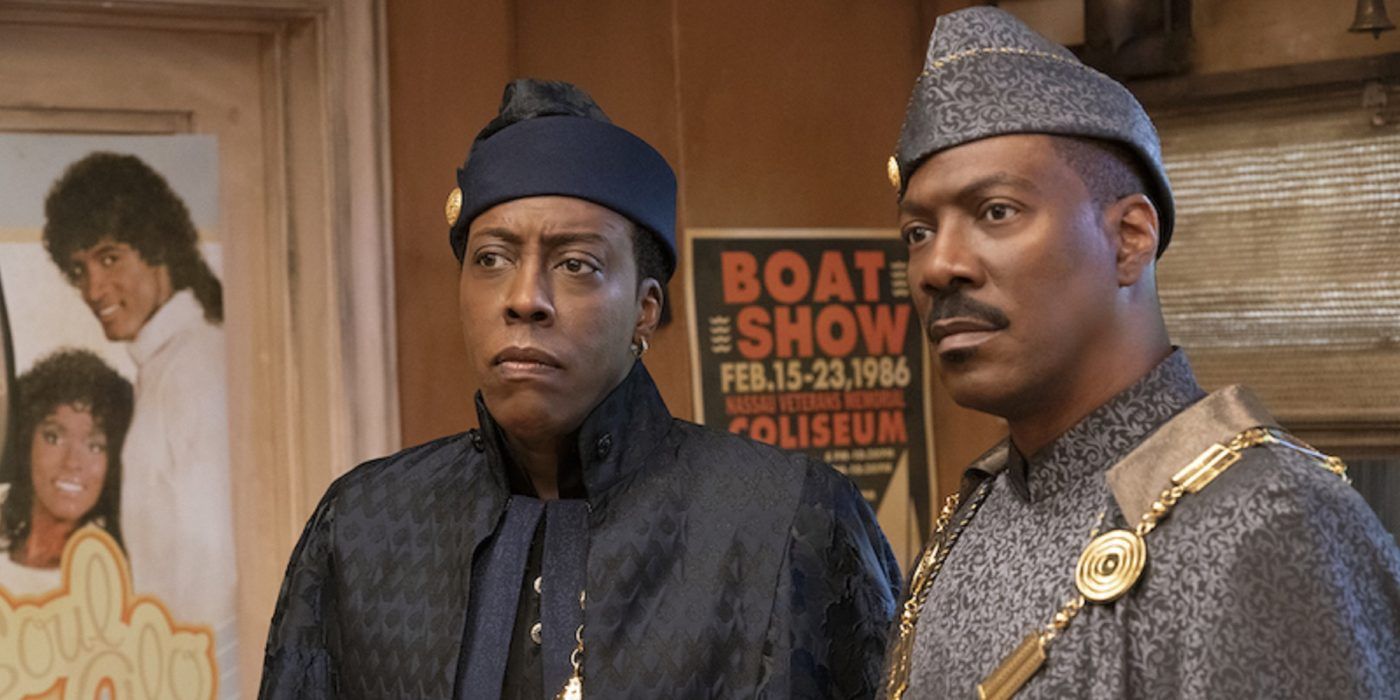 While Hall's successful career as a late-night talk show host back in the '90s, The Arsenio Hall Show, had people chattering that he could be the successor to Johnny Carson for The Tonight Show, Hall is almost as well-known for his supporting role in the 1988 movie Coming to America, in which he starred with comedic icon Eddie Murphy.

Hall and Murphy reunited to star in the sequel movie Coming to America 2, which was released in 2021. It remains one of the best movies in which actors play multiple characters. 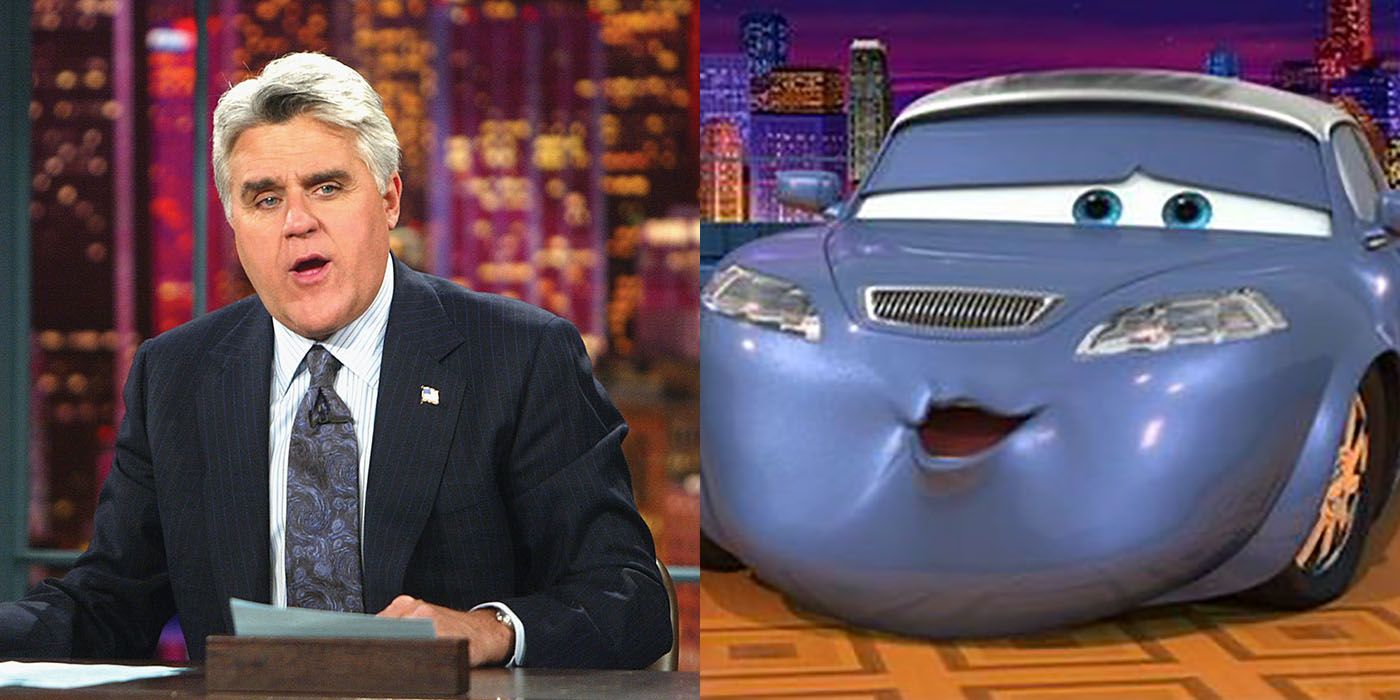 It's no surprise given his distinctive voice that Leno has done many voice acting roles in animated films. But one of the most notable ones is from the massive hit movie Cars from 2006. He didn't play himself, but he did play a talking car named Jay Limo in a cameo role. He has also voiced many other characters, including Fast Tony in Ice Age: The Meltdown (2006), Jack O'Lantern in Scooby-Doo! and the Goblin King (2008), and King Malbert in Igor (2008).

Leno, of course, is one of the most successful and well-known late-night talk show hosts, having headed up The Jay Leno Show for many years, as well as original (and returning) successor to The Tonight Show before and after Conan O'Brien until Fallon officially took over. 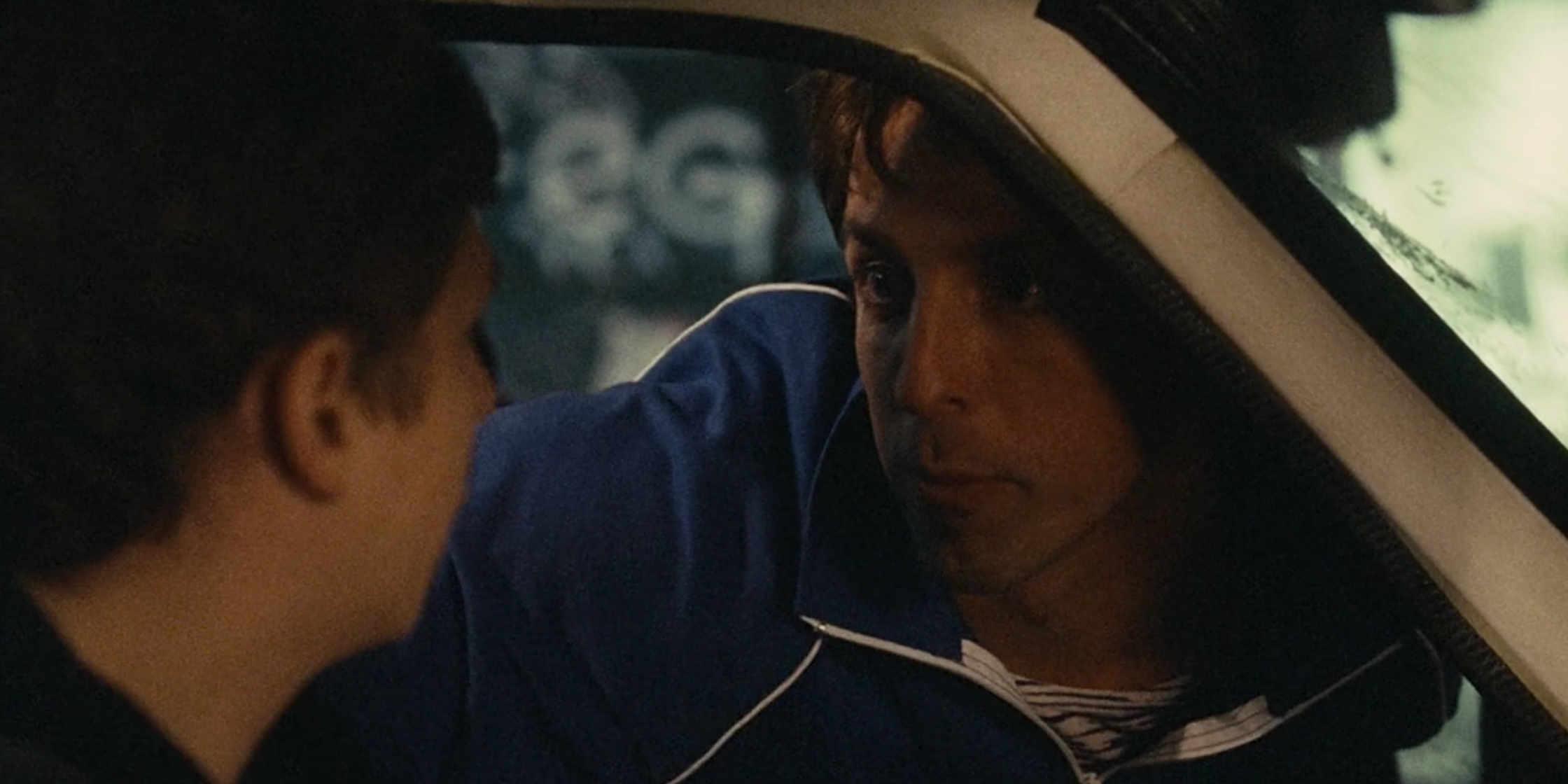 Meyers was cast member on Saturday Night Live, but most notably co-host of the Weekend Update segment. He was also one of the best SNL cast members who debuted in the 2000s, and was also a writer for the show. But fans might not realize that he had done acting beyond his sketch comedy roles on that series.

While Meyers mostly had minor roles beyond cameos as himself in movies like The Interview, he did play a small character in Nick and Norah's Infinite Playlist. His character didn't even have a name, though: he was simply credited as "drunk guy in Yugo." He also had small roles in Journey to the Center of the Earth and Spring Breakdown. Meyers, of course, currently hosts Late Night with Seth Meyers.